On November 12, 2021, the United States Court of Appeals for the Fifth Circuit issued an order continuing its initial November 6, 2021 stay of the emergency temporary standard (ETS) that the U.S. Occupational Safety and Health Administration (OSHA) issued on November 4, 2021.

The 5th Circuit justices said the rule imposes a financial burden on businesses and potentially violates the commerce clause of the Constitution. The directive “imposes a financial burden upon them by deputizing their participation in OSHA’s regulatory scheme, exposes them to severe financial risk if they refuse or fail to comply, and threatens to decimate their workforces—and business prospects—by forcing unwilling employees to take their shots, take their tests, or hit the road,” they wrote.

The reaffirmed order will remain in place “pending adequate judicial review.” On November 16, in accordance with a lottery-based case-assignment rule, the case was taken away from the Fifth Circuit and assigned to the U.S. Court of Appeals for the Sixth Circuit (which covers Tennessee, Kentucky, Ohio, and Michigan). The Sixth Circuit was selected at random from 12 of the 13 U.S. Courts of Appeals.

The Sixth Circuit will reconsider the Fifth Circuit’s stay. They could lift the stay and allow the ETS to be implemented pending the outcome of the litigation or they could deny the request to lift the stay, which would keep the ETS on hold for the time being.

On November 23rd, the Biden administration asked the Sixth Circuit to lift the court-ordered stay. The White House claimed the stay would lead to thousands of hospitalizations and deaths. While they asked for the rule to be reinstated immediately, the court has set a briefing schedule that runs through Dec. 10.

While the legal future of the ETS remains unknown, covered employers should continue preparing for the ETS as if it is going to take effect while the litigation situation plays out.

1. Begin to build out their rosters detailing which employees are vaccinated and which are unvaccinated.
2. Decide if the company policy will be full vaccination for all members or allow unvaccinated employees to test weekly and wear a mask. 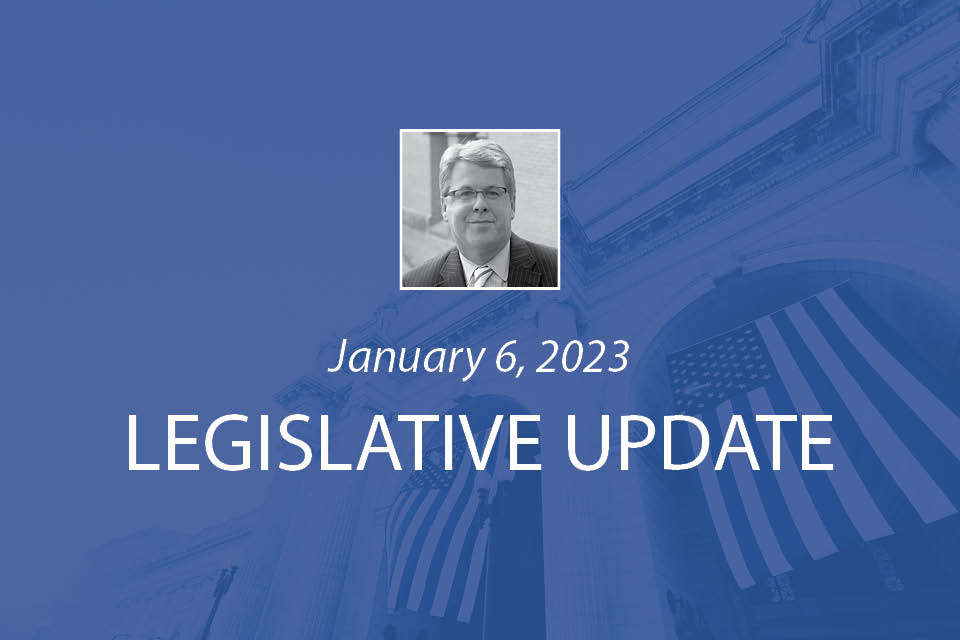 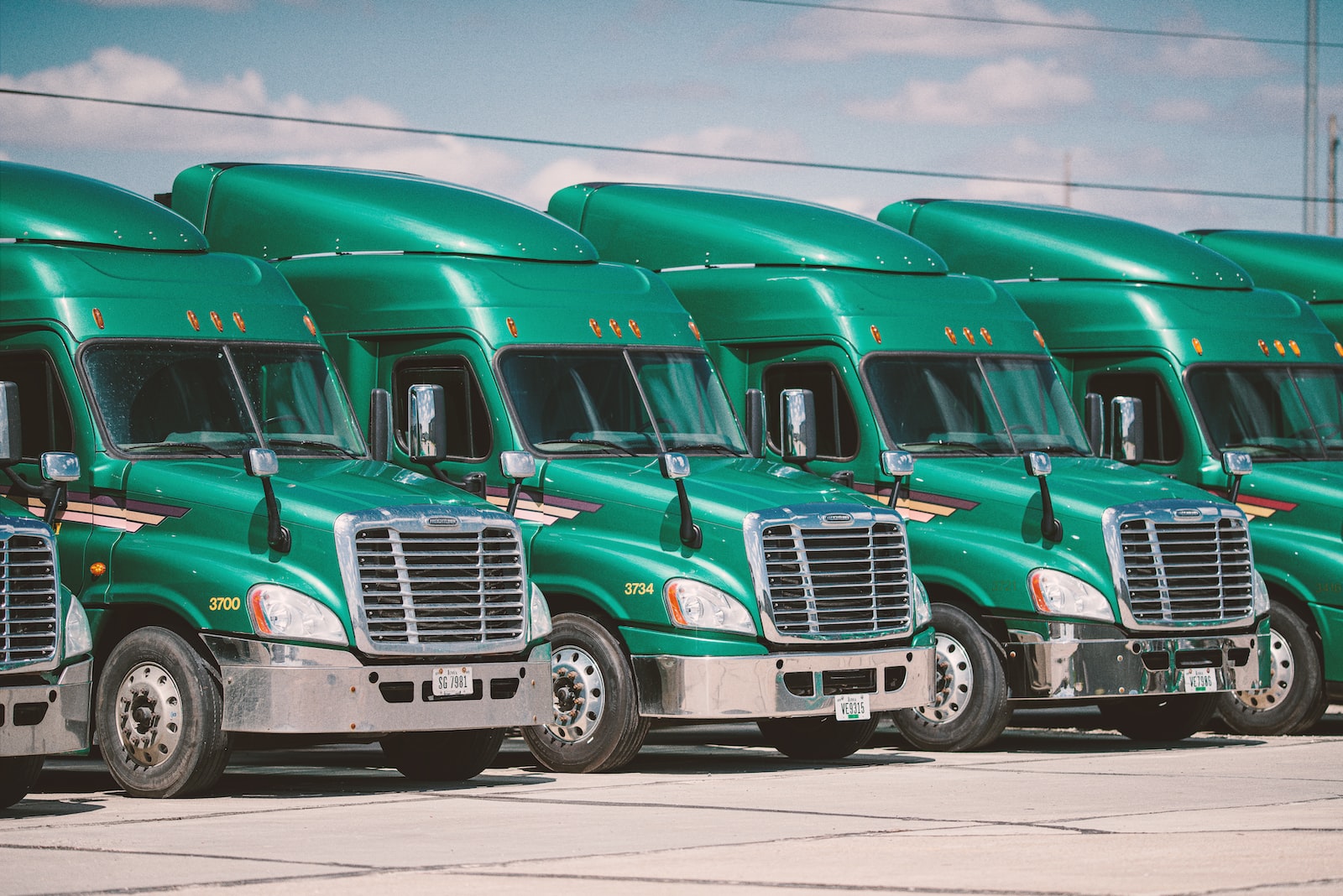 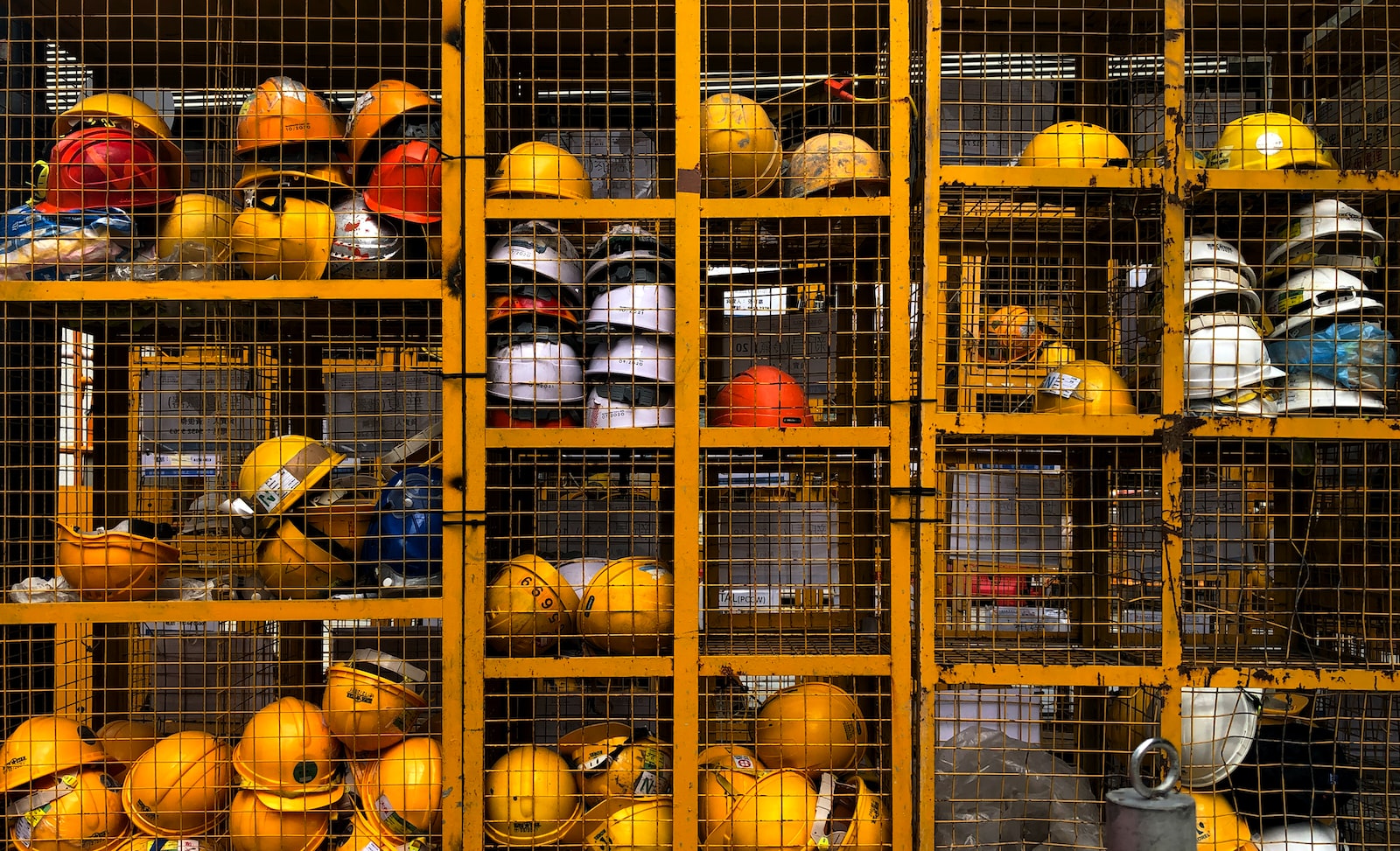 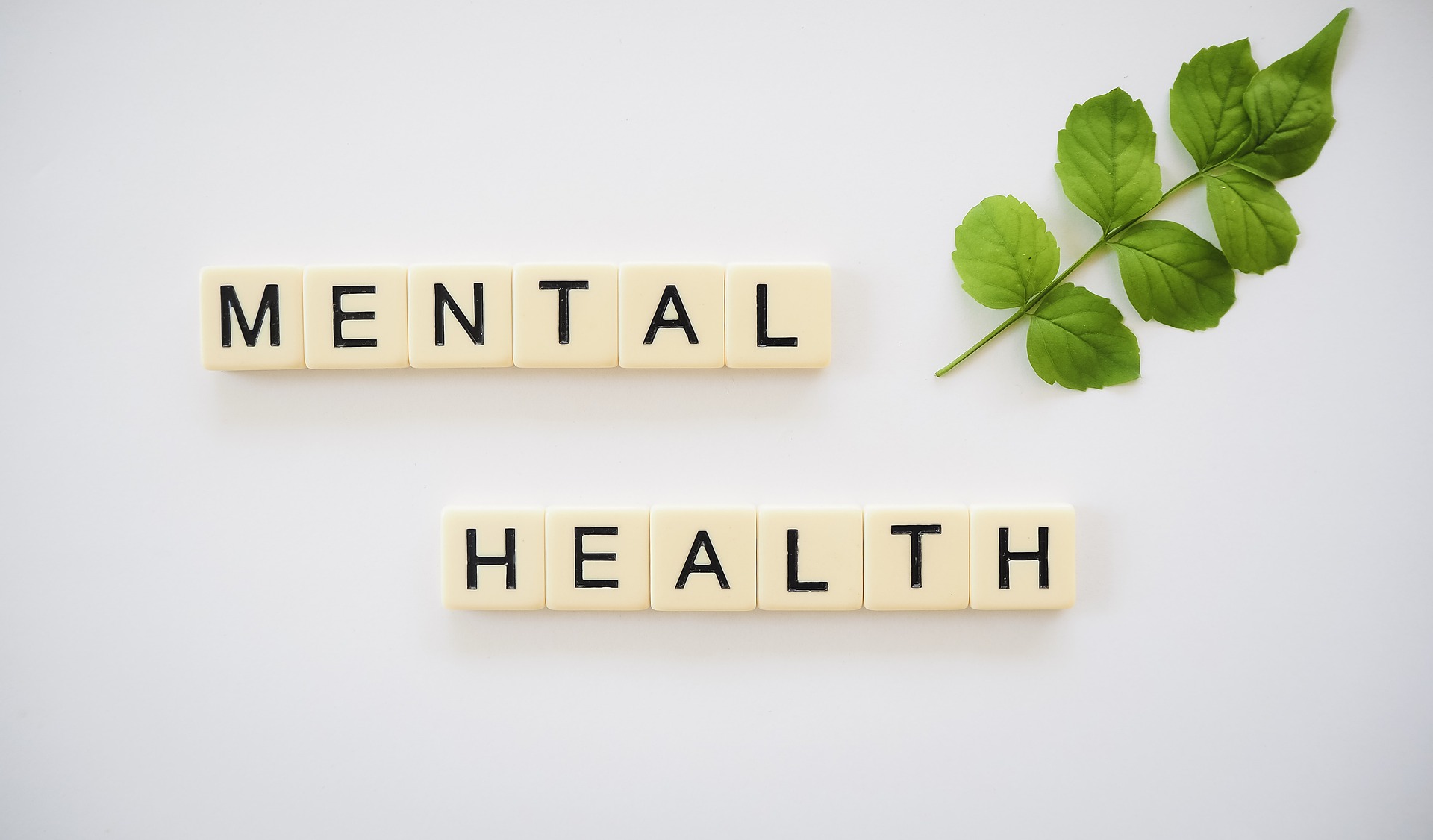