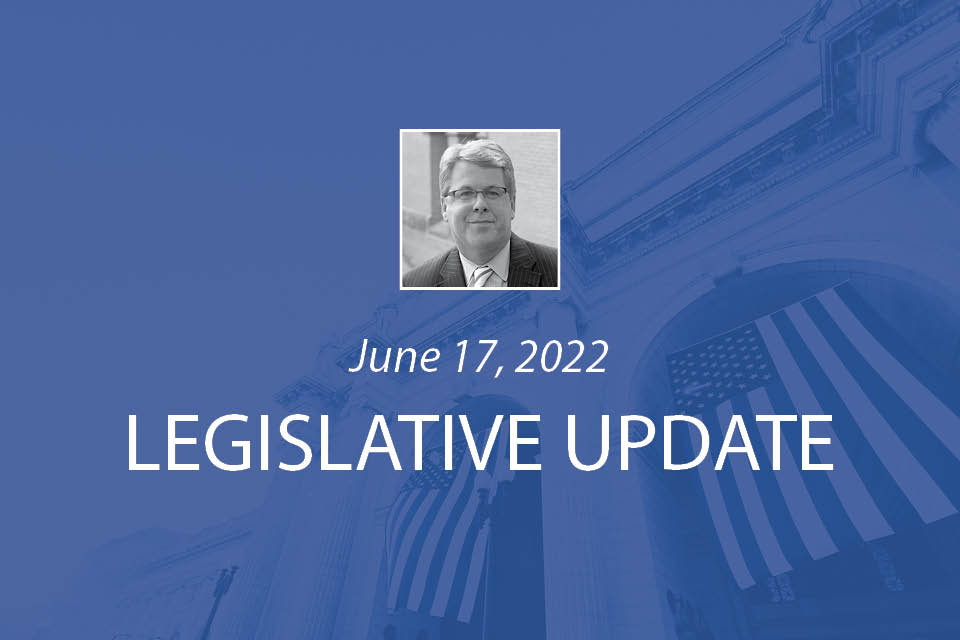 The House and Senate have both passed so-called China Competition bills to help situate the U.S. on better footing as it relates to our largest economic competitor. The Senate’s version is the U.S. Innovation and Competition Act (USICA) and the House-passed version is called the America Competes Act—America Creating Opportunities for Manufacturing, Preeminence in Technology, and Economic Strength Act. The latter includes provisions of the bipartisan, bicameral JOBS Act—Jumpstarting Our Businesses by Supporting Students Act. The lubricant for legislative action on Capitol Hill is acronyms, evidently.