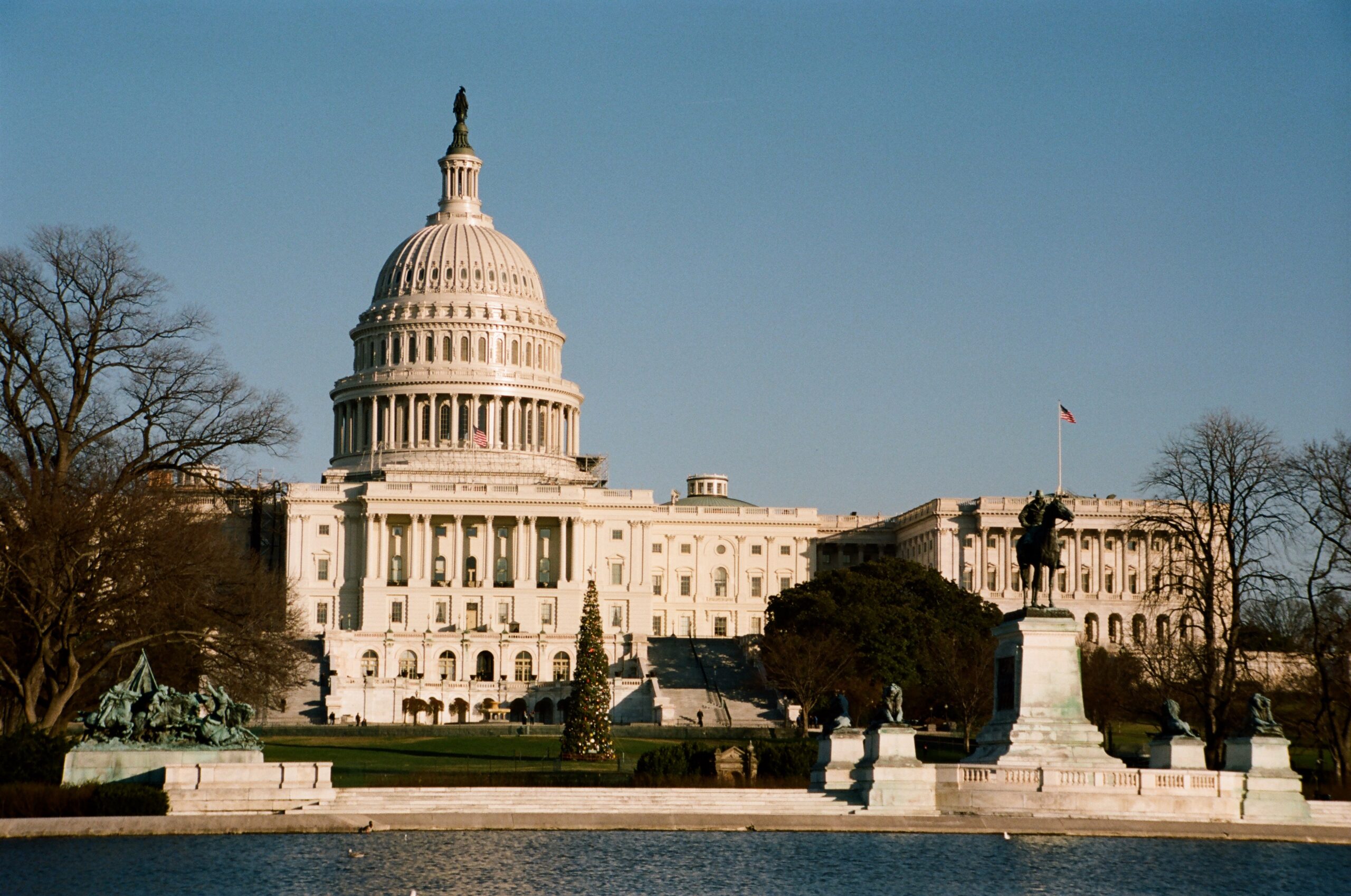 Chair Joe Cecarelli wants to focus on coalition creation in our second year. The more connections we can make with other industry groups and lobbyists in D.C., the stronger our voice will be. Partnering with groups on issues we align on will amplify our industry’s voice.

The Committee also discussed ways to ensure our members know about ABMA and the work we are doing. Grassroots is key to this; the more members see others participating in and sharing our campaigns, the more they will see the value of the work we are doing. It was also suggested that Committee members share ABMA social media posts to increase our reach. NRLA is including the promotion of ABMA in their 3-year strategic plan.

Patrick Rita, ABMA’s Government Affairs Associate, gave the Committee updates on what is going on in Washington and discussed our legislative priorities. The threat of a rail strike was taking up a lot of space, but thankfully they have come to an agreement and a strike was averted. The main union issues were pay and lack of work-life balance, especially for conductors.

Congress is back in town and the focus is on funding the government. It is not likely the Senate will pass the needed appropriations bills in the next few weeks, so we expect both houses to pass a Continuing Resolution (CR) that will fund the government through December 16th. That means after the Election, the Lame Duck Congress will come back and pass appropriations bills. Neither side wants a government shutdown right before an election, so it is expected the CRs will pass with little issue.

Since our August meeting, we have gotten two new sponsors on the LICENSE Act (HR.6567/S.3556). We also just pushed out a grassroots campaign asking our ABMA members to urge their federal representatives to cosponsor the legislation, so we hope to see more new sponsors over the next month.

The Committee wrapped up its meeting by discussing our 2023 spring Advocacy Day. The security at the Capitol Complex is still tight; you need an escort to go to any meetings. However, Pat thinks things will improve by the spring as more Capitol Police are hired after the mass retirements in 2020. We will be holding this event in person in 2023, so watch out for more information to come on that.