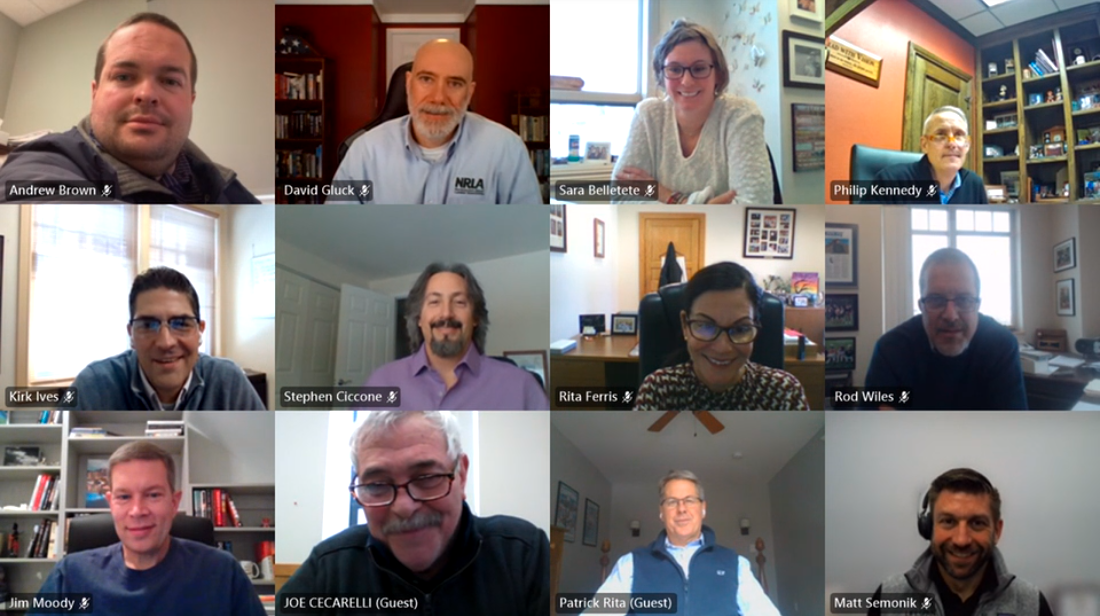 The BBB continues to be a focus of the Biden Administration. The President has signaled that he is in favor of breaking up his top legislative priority and trying to pass individual pieces of the plan. The climate provisions seem to be the first target if the package is broken up.

This process will need to run alongside efforts to secure a budget deal prior to April 1. It will be difficult for the Democratic majorities to secure support for both an omnibus budget deal and a scaled back BBB plan in the coming months.

ABMA will continue to meet with legislator’s offices to track these and other critical issues. Our next scheduled Congressional meeting is with Arizona Senator Kyrsten Sinema’s office on January 20th.

The Committee reviewed the January 13th Supreme Court ruling that stayed the OSHA Vaccine & Testing ETS. The ruling held that the ETS mandate would not be enforced, as OSHA may have exceeded its authority. The Supreme Court returned the issue back to the U.S. Court of Appeals for the Sixth Circuit to decide the validity of the ETS. While it is unlikely that the ETS will resurface, we will continue to monitor all developments with vaccine and testing mandates moving forward.

Continuing to have serious concerns with ongoing supply chain issues, the Committee reviewed the White Trucking Action Plan and the provisions that will seek to increase the trucker pool through targeted workforce initiatives. Committee members also detailed their opposition to truck driver vaccine mandates on both the US and Canadian sides of the border that will further slow the supply chain in both countries.

Considering current COVID-19 restrictions on Capitol Hill and the ongoing presence of the Omicron variant, the Committee elected to hold our 2022 legislative event virtually. The ABMA Advocacy Week will be held April 4-8. Registration forms and event details will be going out to the membership shortly.

The ABMA Legislative Committee’s next scheduled meeting is Thursday, February 17, 2022, at 11am. 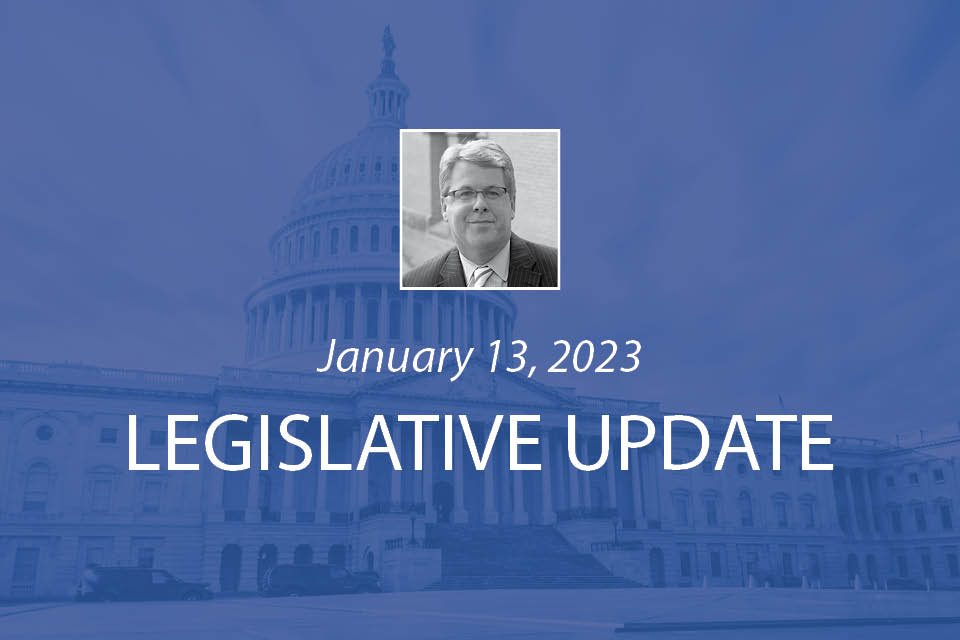