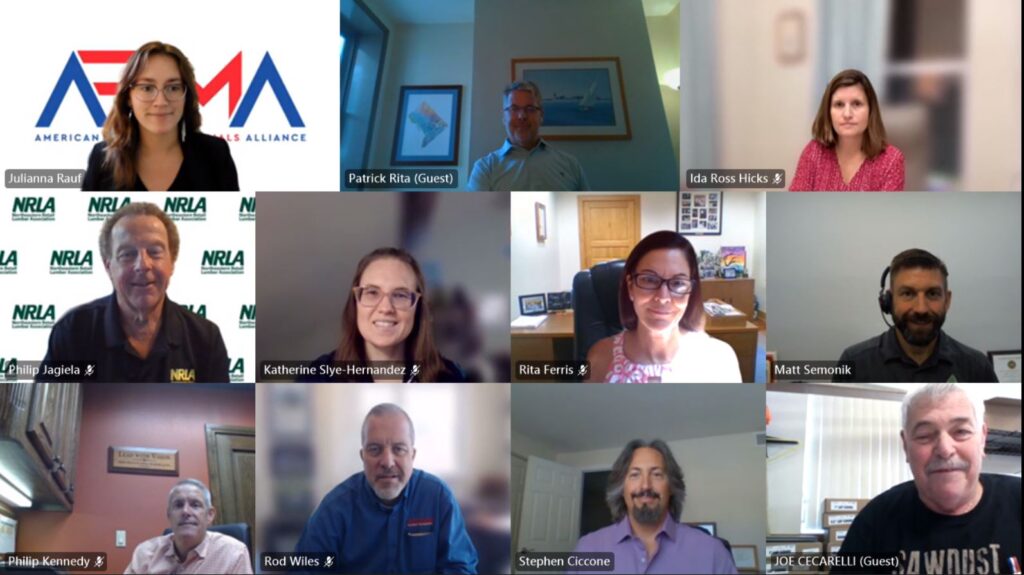 The ABMA Legislative Committee met on Thursday, August 25th. Our Government Affairs Associate Pat Rita gave an update on our priority issues. We will be conducting a grassroots campaign to get Senate support for the Employer Directed Skills Act (HR6255) so we can hopefully get a Senate version introduced before the end of the year. We are taking similar action on the LICENSE Act (HR6567/S3556) in an attempt to get cosponsors before the end of 2022, so be on the lookout for an action alert in early September. 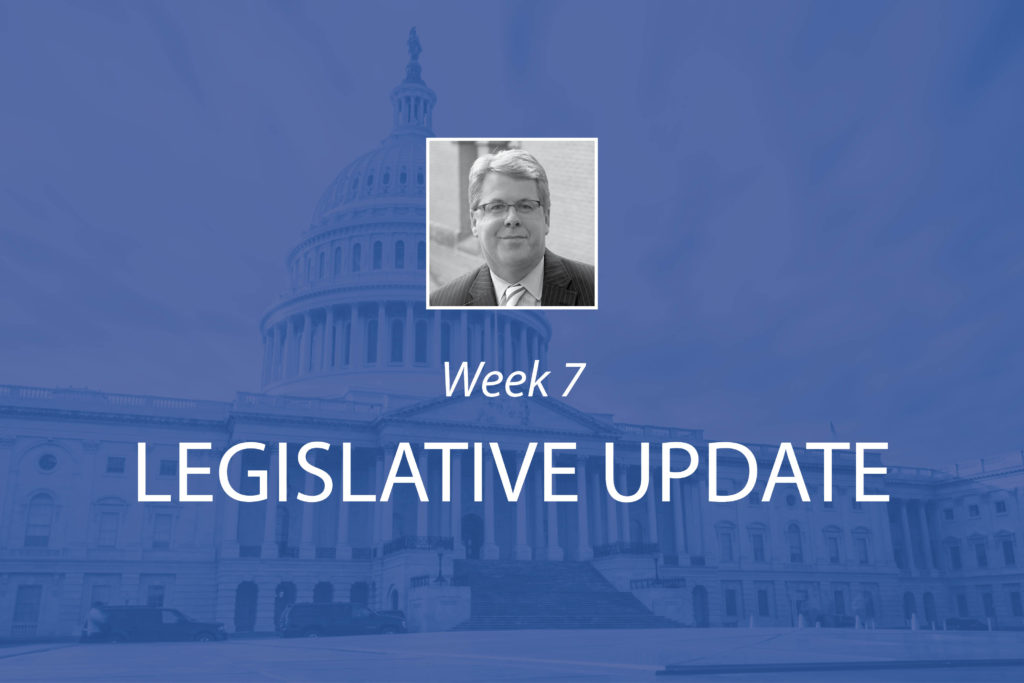