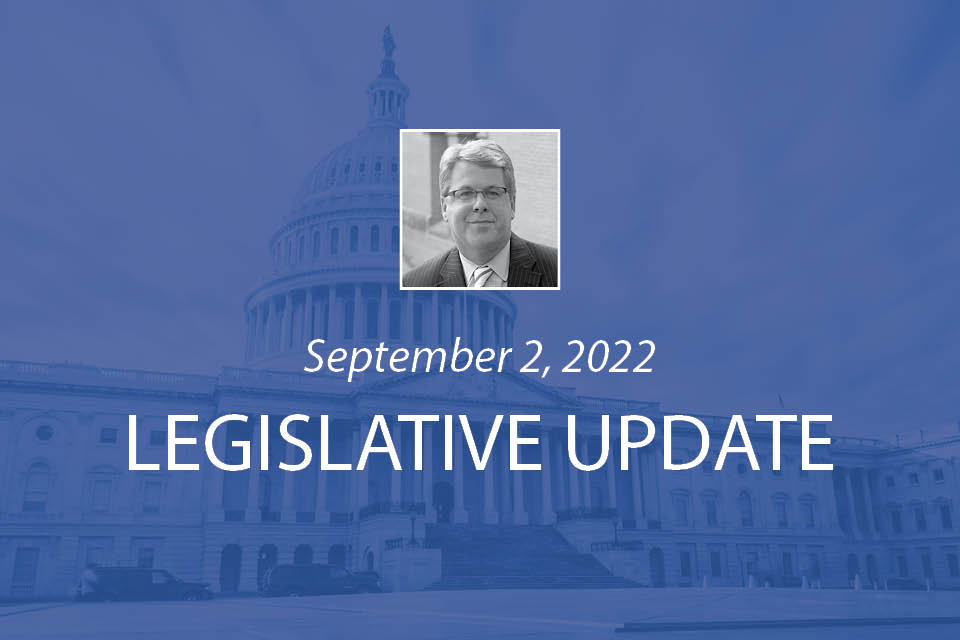 On Tuesday, ABMA met with lead staff at the United States Trade Representative (USTR) to discuss the current state of play regarding negotiations to forge a new Softwood Lumber Agreement (SLA) with Canada. In short, USTR reaffirmed what we heard from the Department of Commerce (DOC) earlier this year – that negotiations are at a standstill. While public pronouncements from Canadian political leadership suggest a desire to come to the table, staff indicates that their counterparts north of the border are not serious about having a substantive dialogue. One positive takeaway that we did glean from the conversation is that there has been progress on identifying participants to serve on a binational panel that will review anti-dumping and countervailing duty issues between the two countries. Formation of this panel and subsequent review of softwood trade issues could set the table for serious discussion around a new agreement. Trade panels are a holdover from the North American Free Trade Agreement’s (NAFTA) Chapter 19, which stipulated that Canada and the United States would set up trade panels to settle disputes. The US Mexico Canada Agreement (USMCA), which superseded NAFTA, retains this appeal process.

One other variable that was noted is that the U.S. Softwood Lumber Coalition—which represents U.S. lumber manufacturers—is not particularly motivated to advocate for renewal of the SLA. Since expiration of the SLA in 2015, the domestic industry has consistently prevailed in administrative reviews by the DOC to keep in place tariffs on Canadian lumber entering the U.S. market. The most recent was on August 4 when Commerce issued the final results of the third administrative reviews of its anti-dumping and countervailing duty orders regarding certain softwood lumber products from Canada. Going forward, the new combined rate that will apply to exports from companies that are subject to the third administrative reviews is 8.59%. The current combined rate for most companies is 17.91%.

In its official statement on trade with Canada, the Coalition had this to say: “The U.S. Lumber Coalition supports the continued enforcement of the U.S. trade laws to strengthen domestic supply chains by allowing American companies to invest and increase the overall supply of made-in-America lumber and will continue to aggressively pursue the enforcement of the trade laws.

The U.S. industry remains open to a new U.S.–Canada softwood lumber trade agreement if and when Canada can demonstrate that it is serious about negotiations for an agreement that addresses Canada’s unfair trade practices which are harming U.S. producers, workers, and timberland holders. Until then, the U.S. Lumber Coalition fully supports the continued strong enforcement of the U.S. trade laws to address Canada’s unfair softwood lumber trade practices.”

On a final note, we did learn that there are ongoing staffing changes at USTR and there will be a new team in place shortly to lead USTR’s efforts on trade issues with Canada. ABMA will stay close to developments on this issue and will be reaching out to the U.S. Lumber Coalition to ascertain its plans for action in this space.

On August 22, the U.S. Forest Service published an article extolling the virtues of wood building materials as a critical tool for storing atmospheric carbon. The article may be found here and the technical study that it references may be found here.

The bottom line is it reaffirms what we have known for some time—that trees absorb atmospheric carbon during their growth cycle and that carbon is sequestered for generations in the built environment. This is an interesting quote from the study’s abstract: “Because wood products store carbon for many decades, and because wood can replace carbon-intensive materials such as steel and concrete in construction, the forest products sector can play an important role in mitigating net carbon emissions.”

Another interesting take away from this piece is the Forest Service acknowledging that “houses store so much carbon that figuring out how many houses will be built in the future is important for understanding the total U.S. carbon storage capacity.” As Congress begins to turn its attention to writing the next Farm Bill which expires in 2023, greenhouse gas mitigation and the role forests and wood products can play in delivering natural climate solutions is going to be a major focus. 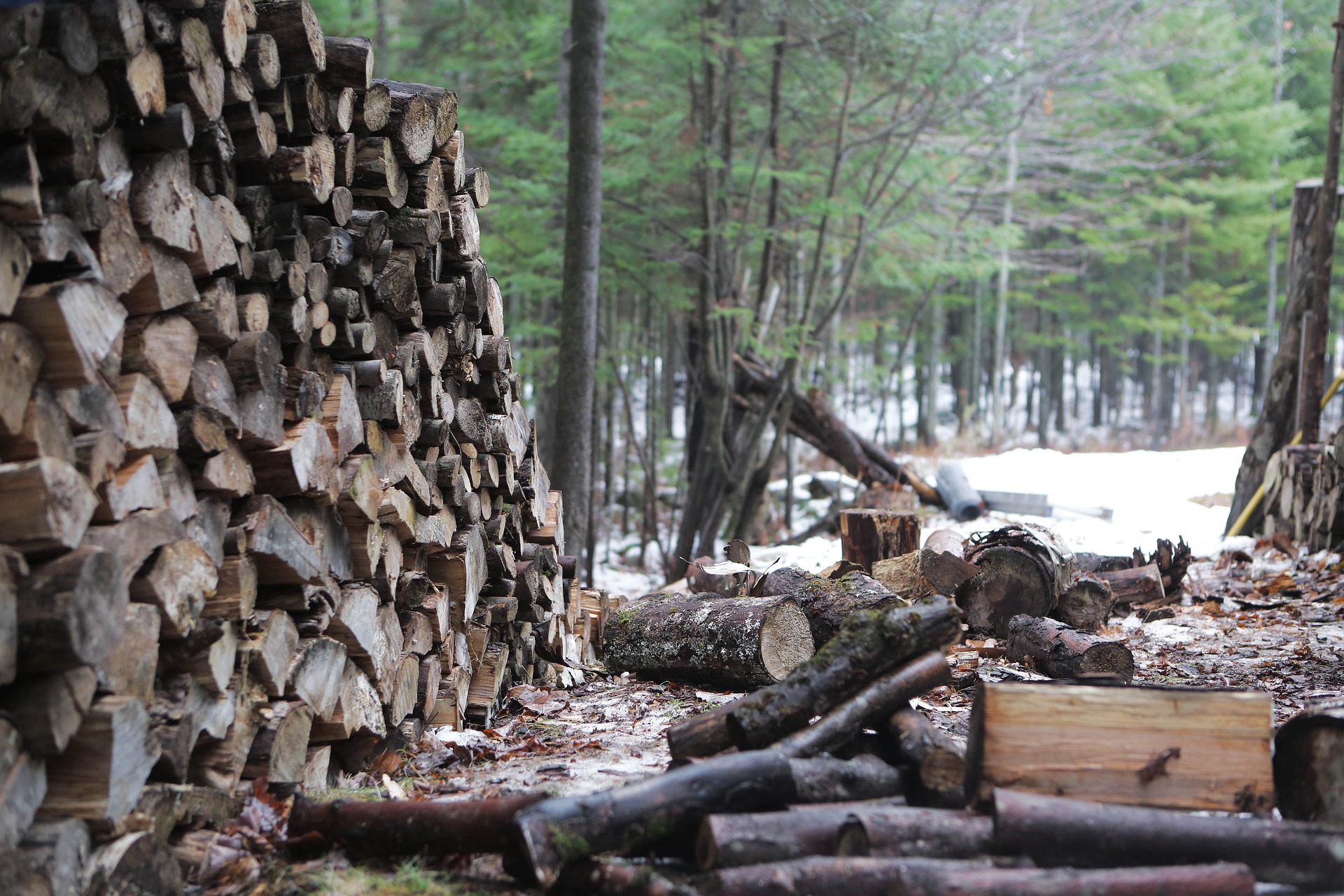 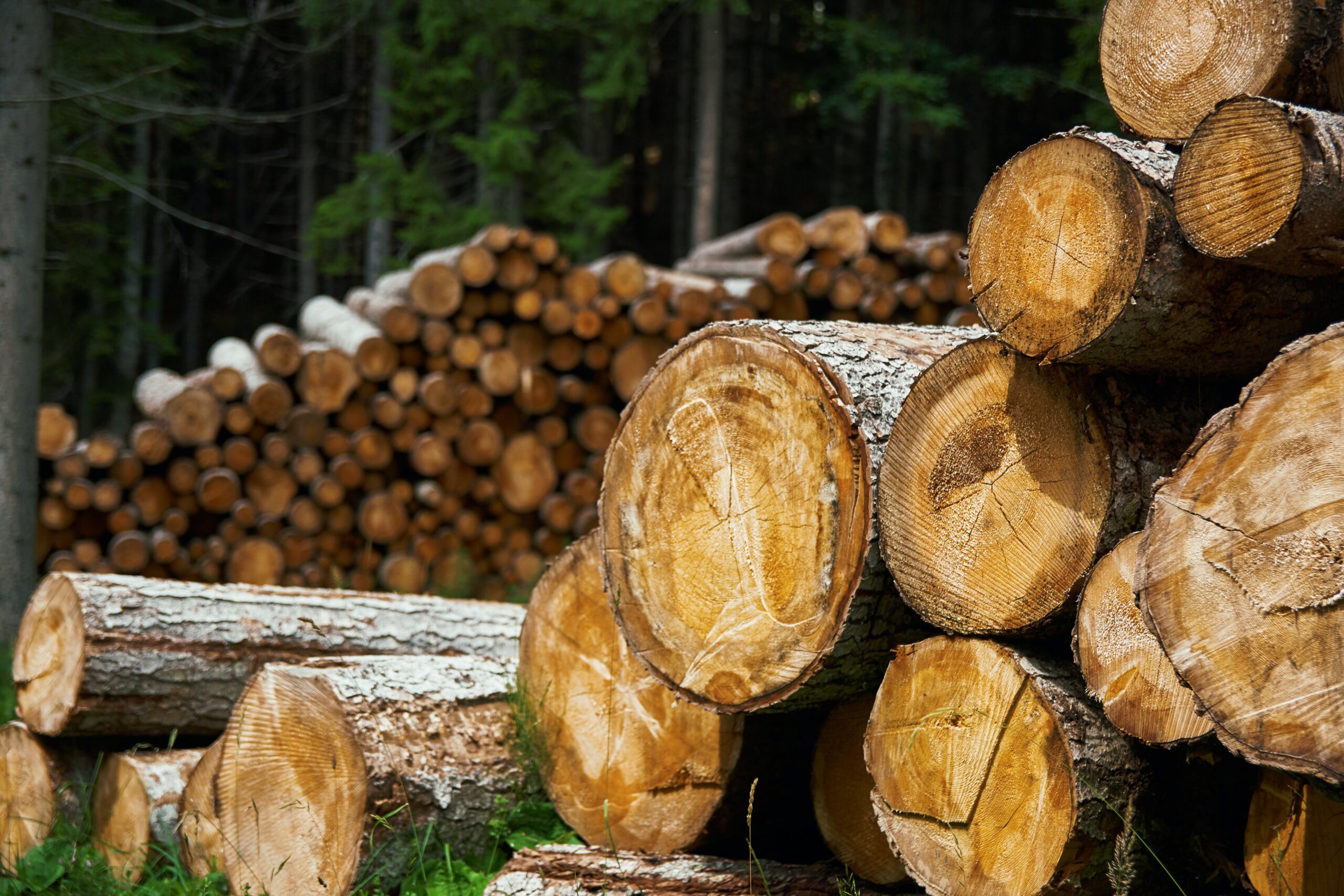 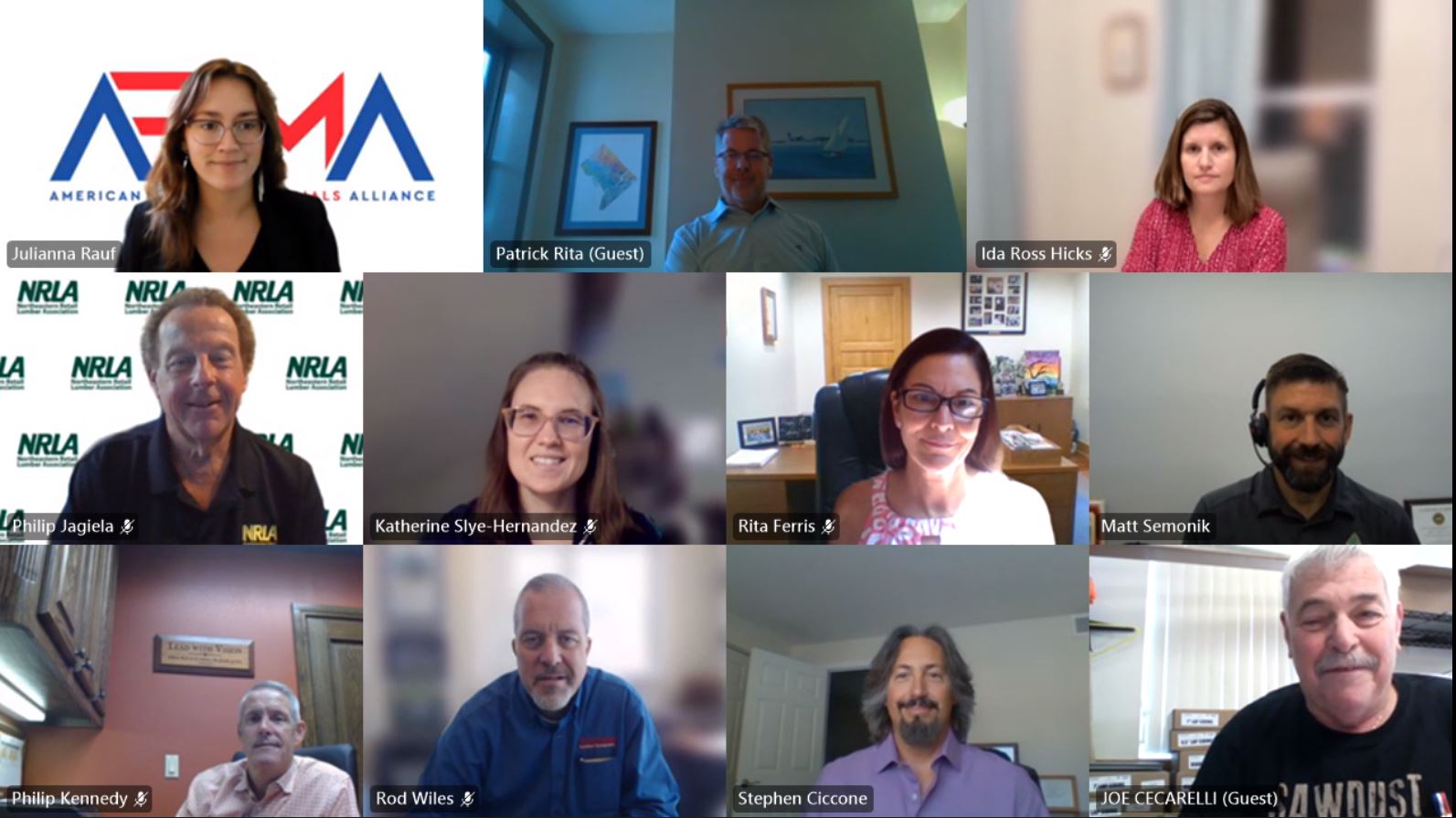