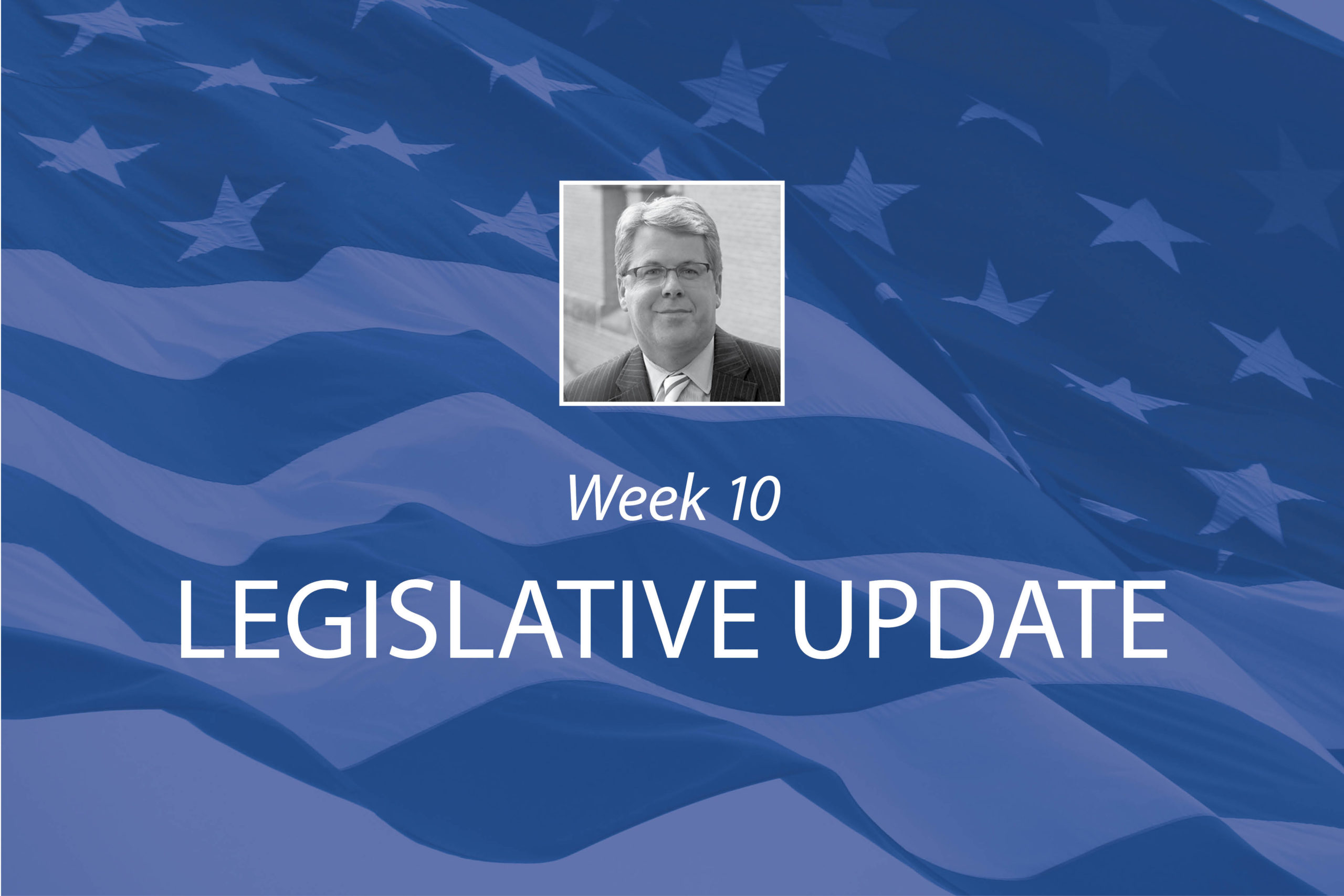 Negotiations to move a Senate-passed bipartisan infrastructure spending package and larger budget reconciliation bill through the House are in overdrive, but a deal as of Friday morning has not been reached. Speaker Pelosi had hoped to have floor votes on Thursday and her whip team was working aggressively to secure commitments, but the 218 votes are not currently there for these two proposals moving together. A group of five moderate House Democrats wrote a letter to the Speaker advocating for delinking the two measures and swiftly passing the infrastructure package while holding off on the larger social welfare and tax measure until specific provisions could be “scored” by the Congressional Budget Office and the Joint Committee on Taxation. House progressive Democrats continue to publicly oppose delinking the bills.

Tuesday’s state level electoral outcomes, particularly in Virginia, are reverberating on Capitol Hill. For the first time in 12 years, Virginia Republicans swept every statewide office, with Gov.-elect Glenn Youngkin leading the ticket and the Lieutenant Governor and Attorney General also going Republican. Youngkin had been trailing significantly in the polls earlier this summer and closed the gap in the intervening months as President Biden’s polling numbers slid. And in another setback for Democrats, Republicans took back the House of Delegates just two years after winning unified control in Richmond.

The prevailing media narrative is that Democrats’ surprising losses, particularly in Virginia which has been trending blue the last several election cycles, will drive quick action on the infrastructure bill and Build Back Better plan. What we are hearing and seeing is that these results in Virginia and the close gubernatorial election in New Jersey are emboldening moderates in the House and Senate to pump the brakes on the larger reconciliation package. Senator Joe Manchin (D-WV) was particularly vocal in noting that the tax changes under discussion are comprehensive and legislative language on these proposals is not even available and has not been subject to committee hearings or Member input. His point was that voters on Tuesday sent the message that Congress should proceed cautiously and deliberatively on these new, significant tranches of spending and taxation.

All this being said, there may be a vote later today in the House on the bipartisan infrastructure bill and the budget reconciliation package. Speaker Pelosi has pressed the point with House progressives that their strategy has backfired. In September, the budget reconciliation package was over $2 trillion and now has been trimmed down to $1.75 trillion—her point being that the longer they resist, the smaller the package will become. That point seems to be resonating with progressives and we may see a breakthrough later today. However, at this writing the votes are still not there.

The situation is fluid and ABMA is close to the action. We will keep you apprised of key developments in the coming hours and days.

This morning, the Occupational Safety and Health Administration (OSHA) rolled out the vaccine and testing mandate for employers with 100 or more employees. ABMA is working through the 500 page Federal Register notice that lays out the specifics of the new Emergency Temporary Standard (ETS).

The ETS generally applies to employers in all workplaces that are under OSHA’s authority and jurisdiction, including industries ranging from manufacturing, retail, construction, agriculture and healthcare. Within these industries, all employers that have a total of at least 100 employees in the firm or corporate-wide, at any time the ETS is in effect, are covered. The ETS does not apply to employees who do not report to a workplace, employees that work exclusively at home and those that work in outdoor settings.

Employers not enforcing OSHA’s newest rule could be cited by the agency and face a fine of up to $13,653 for each serious violation. A willful violation, essentially an employer deliberately disregarding the mandate, could lead to a fine as high as $136,532.

Several GOP-led states, including attorneys general from Alaska, Arizona, Indiana, Kentucky, South Carolina, Utah, and Wyoming, among others, are vowing to sue Administration over the mandate. This could result in temporary restraining order and potentially delay implementation.