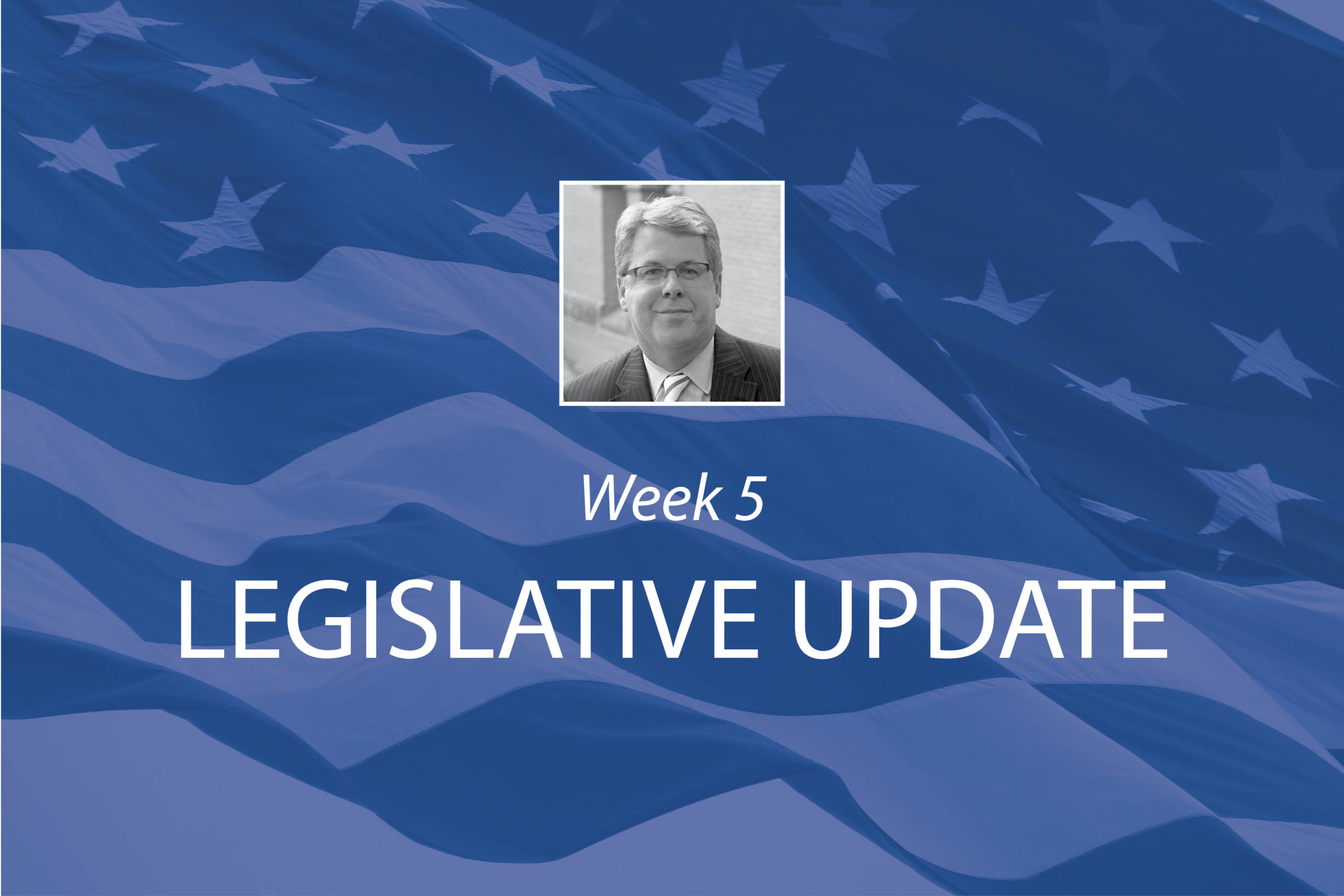 This week, ABMA sent a letter to all Members of Congress urging inclusion of meaningful workforce development investments in any infrastructure and/or budget reconciliation package that is ultimately enacted. In their efforts to trim down the overall cost of the budget reconciliation bill, Senate leaders are considering slashing funding for workforce development by almost 90 percent. President Biden proposed $100 billion for job training in the Administration’s Build Back Better plan. House Democrats cut that number to $80 billion, which is still significant.  However, Senate Democrats are considering reducing that number to as low as $14 billion.

To propose the levels of spending on projects in the $1.2 trillion infrastructure legislation and not pair that with proportional investments in workforce makes little sense and threatens to strand these projects due to understaffing.

ABMA continues to monitor activity in the House to move provision of the Protecting the Right to Organize (PRO) Act as part of the budget reconciliation process. Earlier in September, the House Ways & Means Committee approved its portion of the larger package and included language authorizing an above-the-line tax deduction for union dues. In the House Education and Labor Committee’s portion of the bill, there are provisions bolstering National Labor Relations Board enforcement, prohibitions on employer responses to striking employees and language prohibiting employer education efforts during union drives.

As the budget reconciliation process has fairly strict rules pertaining to what can and cannot move in this parliamentary procedure, we are anticipating that the Senate parliamentarian may rule against including most if not all of these provisions—assuming they even make it to the Senate. ABMA will keep you regularly apprised of developments.

With the federal government set to run out of funding midnight tonight and a self-imposed deadline in the House to take up the Senate-passed bipartisan infrastructure spending package, activity in Congress is frenetic. Senators are set to vote this morning on legislation to keep the government running until December, with plans to send the measure to the House for passage later today. The measure would extend government funding through Dec. 3 and provide billions in disaster aid and funds for Afghan refugees. The House-passed Continuing Resolution or CR (H.R. 5305) also extended government funding through December 3, but lifted the debt limit until December 16, 2022. This latter provision was a non-starter with Senate Republicans which means that the debt limit will have to be addressed in the next couple of weeks before the U.S. begins defaulting on its financial obligations sometime on or near October 18.

On infrastructure, House Speaker Pelosi remains committed to a House floor vote late Thursday, although the situation is fluid.  Currently, there are insufficient votes for the measure to pass due to opposition from progressive Democrats in the caucus. The House whip team is in full court press mode in the lead up to the vote—which may be postponed if progressives continue to insist on pairing the vote on the infrastructure bill with the budget reconciliation package.

Recall that there are a number of provisions in the infrastructure bill of interest, including—