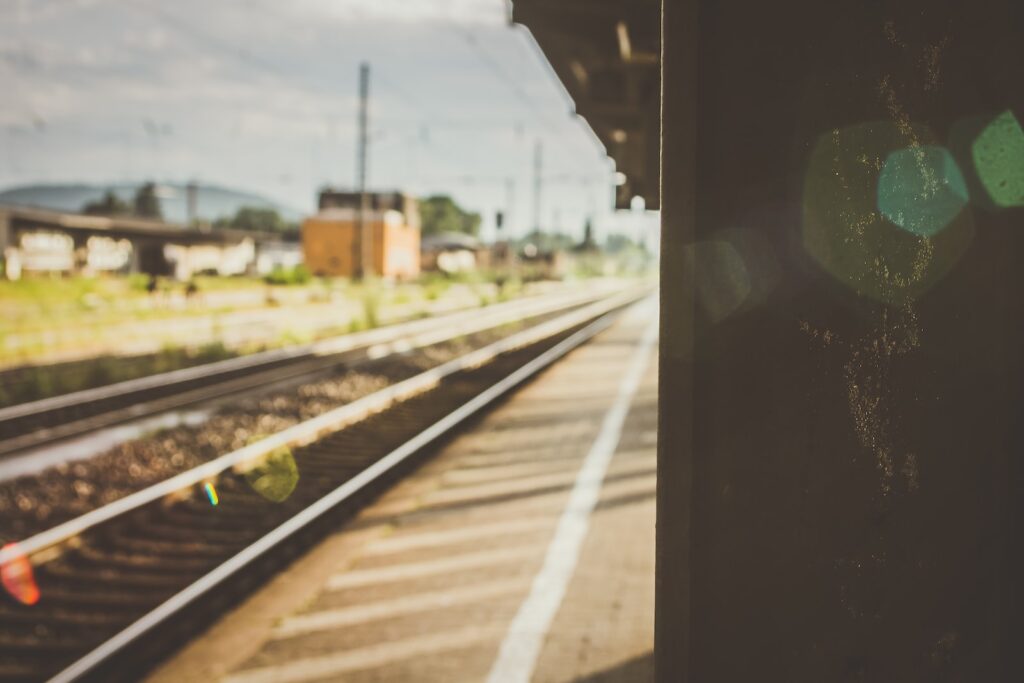 ABMA signed on to a letter urging the Administration to continue to engage to avoid a rail strike. “It is paramount that these contracts now be ratified, as a rail shutdown would have a significant impact on the U.S. economy and lead to further inflationary pressure.” Read more.

How to Combat Inflation as a Small Business Owner 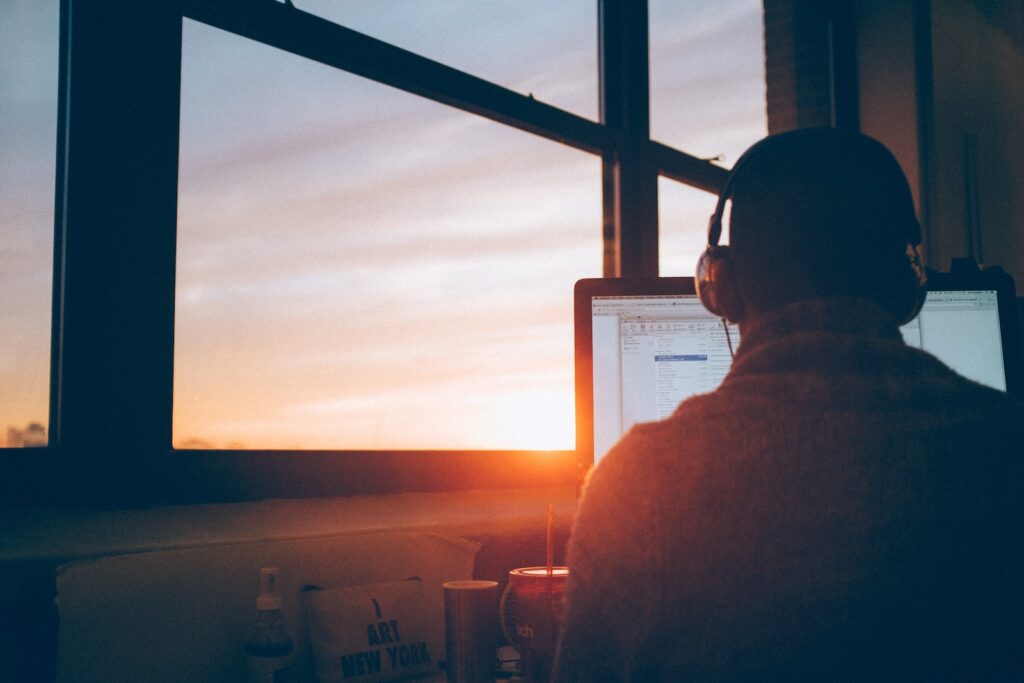 Understanding how to deal with the impact of inflation as a result of the pandemic and other global factors, and knowing where to look for and navigate available resources to tackle it can sometimes be daunting. Today at 2:00 pm EST, join Small Business Majority and the U.S. Small Business Administration (SBA) for a free […]

What the Inflation Reduction Act Means for LBM 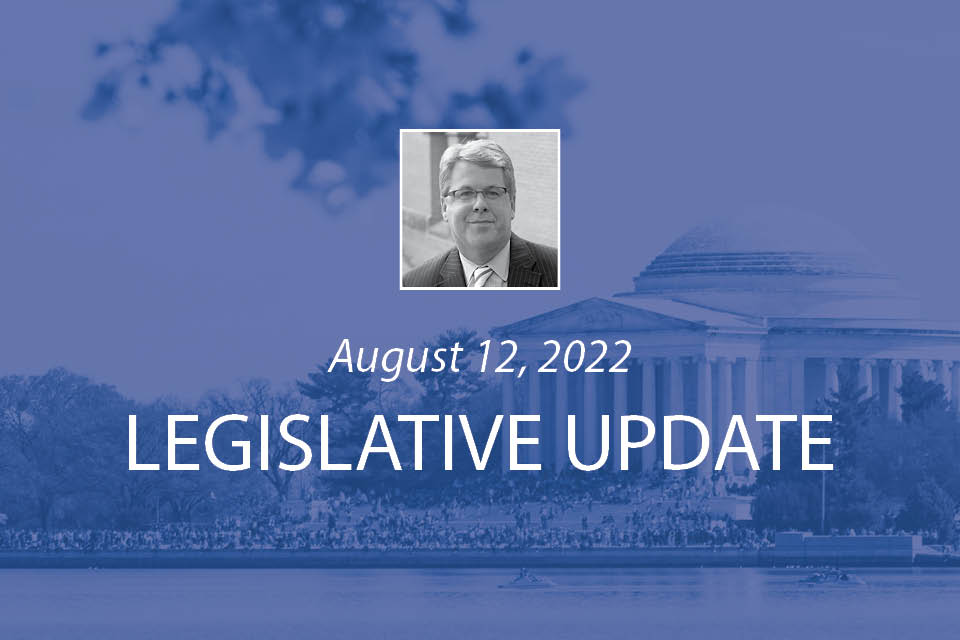 On Sunday evening, the U.S. Senate passed the Inflation Reduction Act (H.R. 5376) on a 51-50 vote with all Democrats voting in favor and all Republicans voting against. Vice President Harris broke the tie with her aye vote and the measure was sent to the House, which is expected to approve the bill on Friday, again along party lines.

The Inflation Reduction Act, which passed the Senate and will be voted on by the House before or on Friday, will not help stop inflation. As our Lobbyist Pat Rita discussed last week, there are many aspects of the bill that will impact our members and their clients.

Why the Global Inflation Problem Is Bigger Than US Politics

“Inflation may be the focus of a midterm cycle political blame game, but economists caution the problem — and the most effective solutions — are global. Rising prices were a focus of this week’s meeting of the Group of Seven (G-7) major economies.” 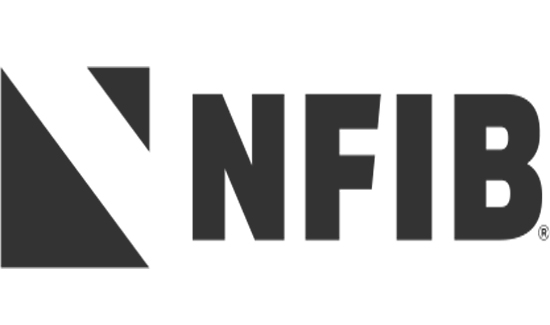 President Biden Not Expected to Cut Tariffs on Canadian lumber 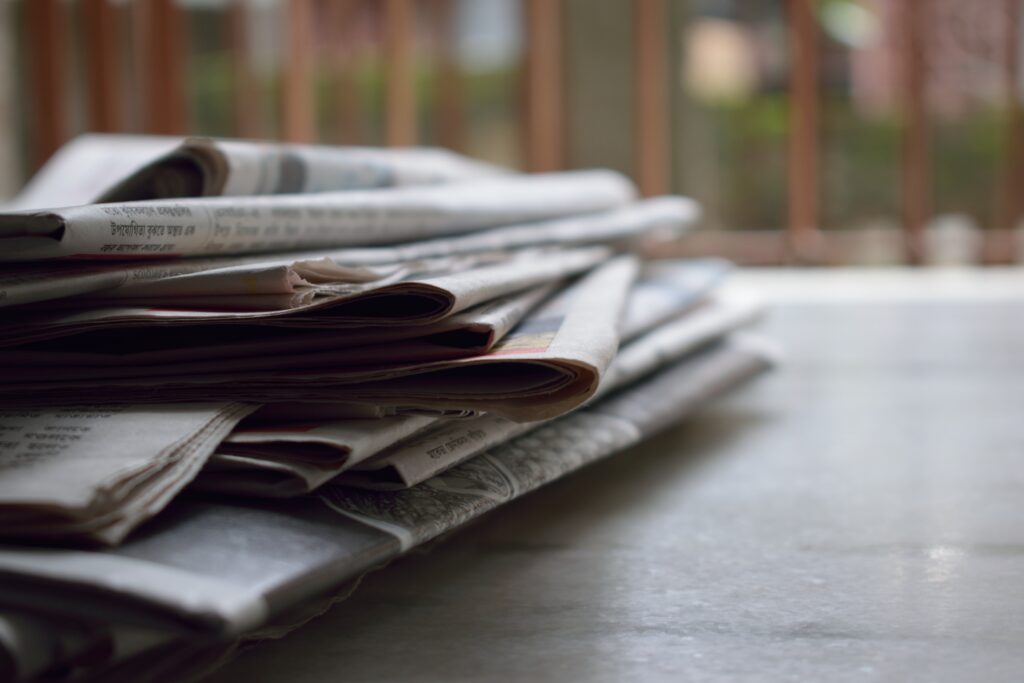 U.S. Treasury Secretary Janet Yellen said on Tuesday that President Joe Biden is not expected to cut U.S. tariffs on Canadian lumber as part of potential tariff relief he is considering to fight inflation.