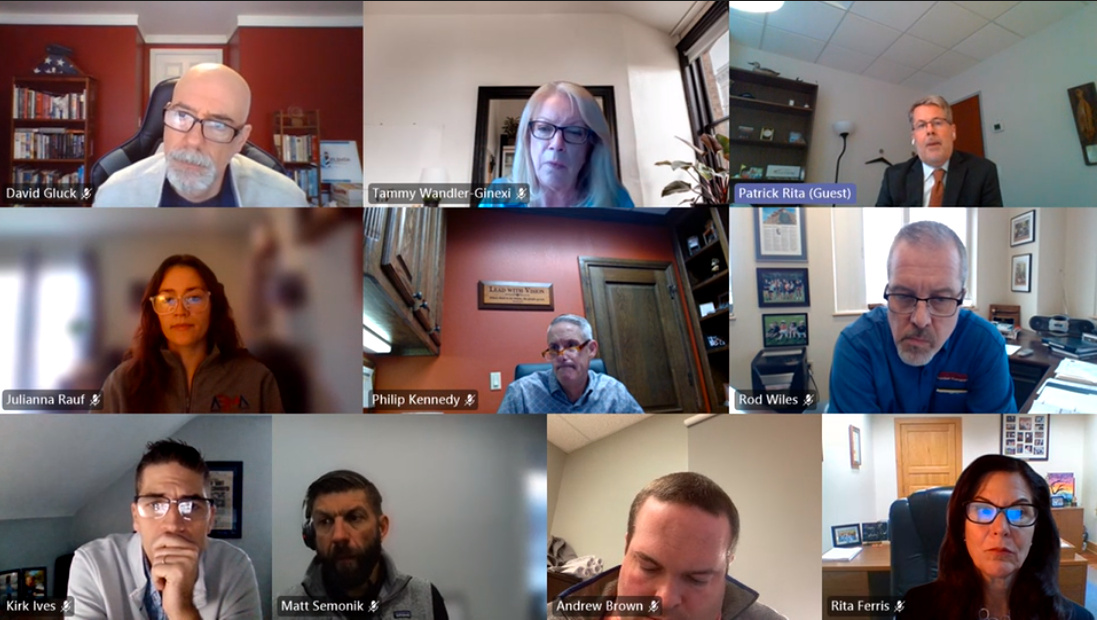 The House-passed, $1.7 trillion Build Back Better legislation has zero momentum. There is little, if any, discussion on Capitol Hill about that proposal currently. However, there is the potential for a modified proposal that would focus on climate change aspects from within the BBB. Senator Joe Manchin (D-WV) is once again at the center of negotiations, but it is unclear what portions of the climate package from the original BBB he still supports. If a tweaked bill were to resurface, it will occur during April and May. ABMA is close to the process and will be tracking how Congress wants to pay for any plan, particularly those that would impact LBM businesses.

The Biden Administration submitted its proposed $5.8 trillion Fiscal Year 2023 budget to Congress on March 28. This document is typically aspirational and serves as an Administration policy and spending blueprint. While the plan contains some positive pieces, such as increased funding for workforce development programs, the proposed budget unfortunately also calls for increasing the corporate tax rate from the current 21% to 28%. ABMA will continue to monitor the budget process as the plan now moves to Congressional analysis.

The ABMA Advocacy Week will be held April 4-8 with over 100 ABMA members meeting virtually with their legislators. The ABMA Legislative Committee has identified three primary issues for Advocacy Week. Our primary focus will on three topics: Workforce Development (HR6255), Supply Chain (HR6567) and Inflation (HR6629). A copy of our priority handout can be found here.

Following our virtual meetings, ABMA will be inviting members to conduct follow-up meetings in legislator’s district offices and will begin the valuable process of scheduling yard tours that provide an invaluable opportunity to bring Congressional members directly into your LBM business.

In conjunction with the US Department of Labor (DOL), ABMA will host a virtual meeting with the Employment and Training Administration to receive an overview of existing WFD programs that could help the LBM industry. The meeting will occur on April 18th at 2pm date. The event is free for all ABMA members and registration is open here.

The ABMA Legislative Committee’s next scheduled meeting is Thursday, April 28, 2022 at 11am.