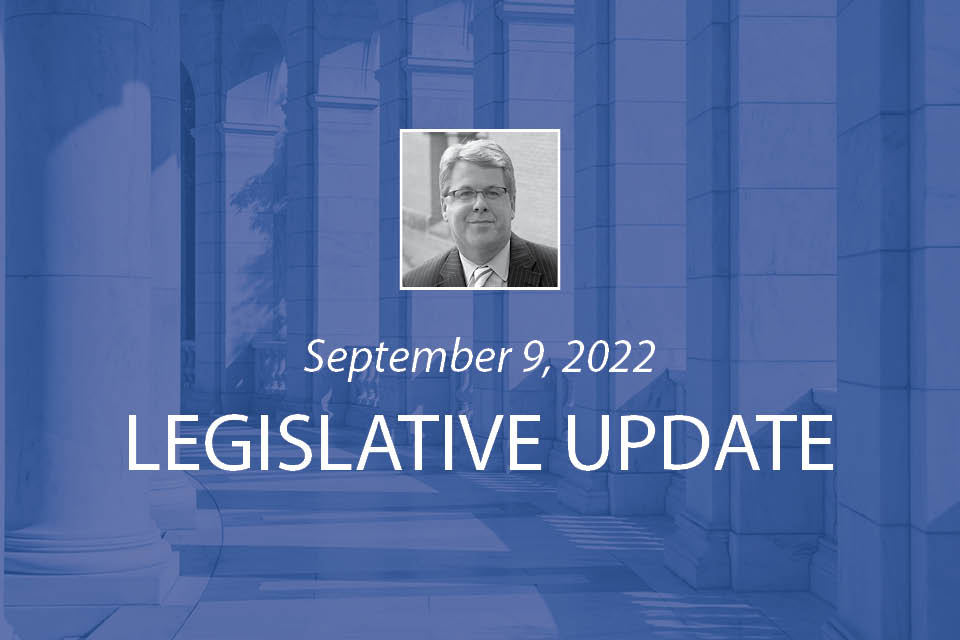 ABMA Supports Use of Mass Timber in the Military

A “must pass” measure this fall is the National Defense Authorization Act or NDAA. This annual bill authorizes funding levels and provides authorities for the U.S. military and other critical defense priorities, ensuring our troops have the training, equipment, and resources they need to carry out their missions. As we noted earlier this summer, the House-passed version of this authorizing legislation includes a provision directing the Secretary of each military department to carry out a program evaluating use of mass timber as the primary construction material in military construction projects and its effect on environmental sustainability, infrastructure resilience, cost effectiveness, and construction timeliness of similar projects.

The Senate version of the legislation does not include this language. ABMA, working with our colleagues in the wood product manufacturing space, are encouraging Senate champions to allow the House position to prevail in any conference committee negotiations that will occur later this year.

Another notable item included in the House-passed NDAA bill is language that was carried by H.R. 5525, the Establishing New Authorities for Business Laundering and Enabling Risks to Security (ENABLERS) Act.  Among other things, the bill would impose anti-money laundering obligations for the first time on professional service providers who serve as key “gatekeepers” within the US financial system, including certain lawyers and accountants, investment advisers, and people who form or register companies or trusts.

Regarding the gatekeeper provision, the language is very broad and would impose new reporting and recordkeeping requirements on anyone involved in:

ABMA is evaluating this language for its potential impact on our sector. The provision may be considerably modified in the coming weeks given its broad scope. We have reached out to the National Federation of Independent Businesses and other groups to gauge their assessment and whether these groups will be opposing the measure.

The Senate returned to Washington this week while House Members are expected to come back to town next week. The most immediate action confronting Congress is funding the government past September 30, when the current fiscal year budget expires. While the House has fashioned and approved all 12 of its Fiscal Year (FY) 2023 appropriations bills, the Senate’s process has just begun. What we expect is enactment of what is known as a Continuing Resolution (CR) to extend current government funding levels to December 16. This will allow time for negotiations on an FY 2023 omnibus spending measure in the Lame Duck session of Congress following the November election. At this point, we do not expect a government shutdown as both parties are looking to leave Washington as quickly as possible to get back to campaigning and allowing federal funding to lapse weeks before the election is not politically advantageous for either party. That said, there are a number of items that are looking to ride on this CR, including an energy project permitting reform measure that Senator Joe Manchin (D-WV) has requested, as well as additional COVID funding and Ukraine aid that the Administration is seeking. The House is expected to vote on a CR next week when Members return, and then negotiations will begin in earnest on a final package.