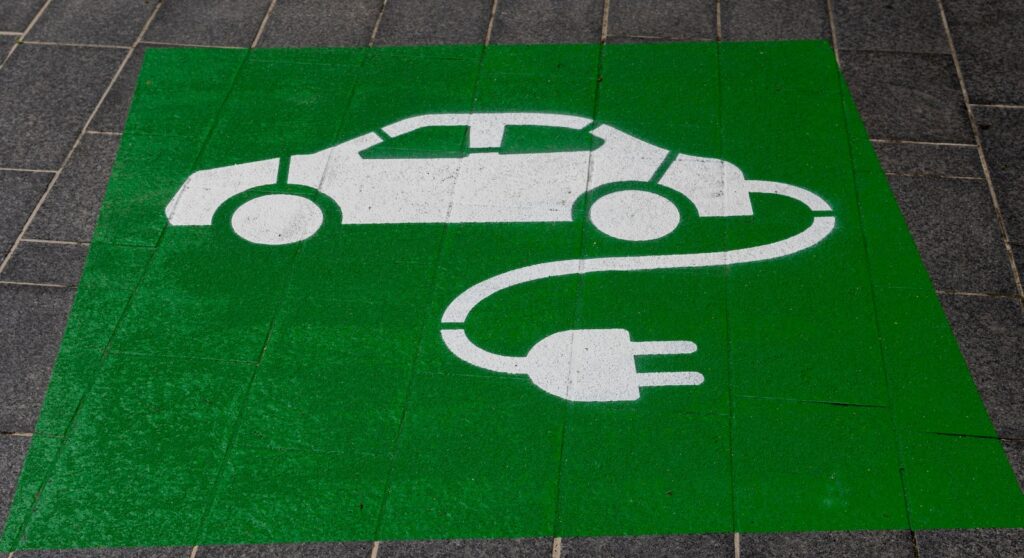 The U.S. Department of Transportation (DOT) announced that it is accepting applications for two programs that will make approximately $160 million available annually for the next five years for projects that use technology to improve our transportation infrastructure and make communities safer. Read more here. 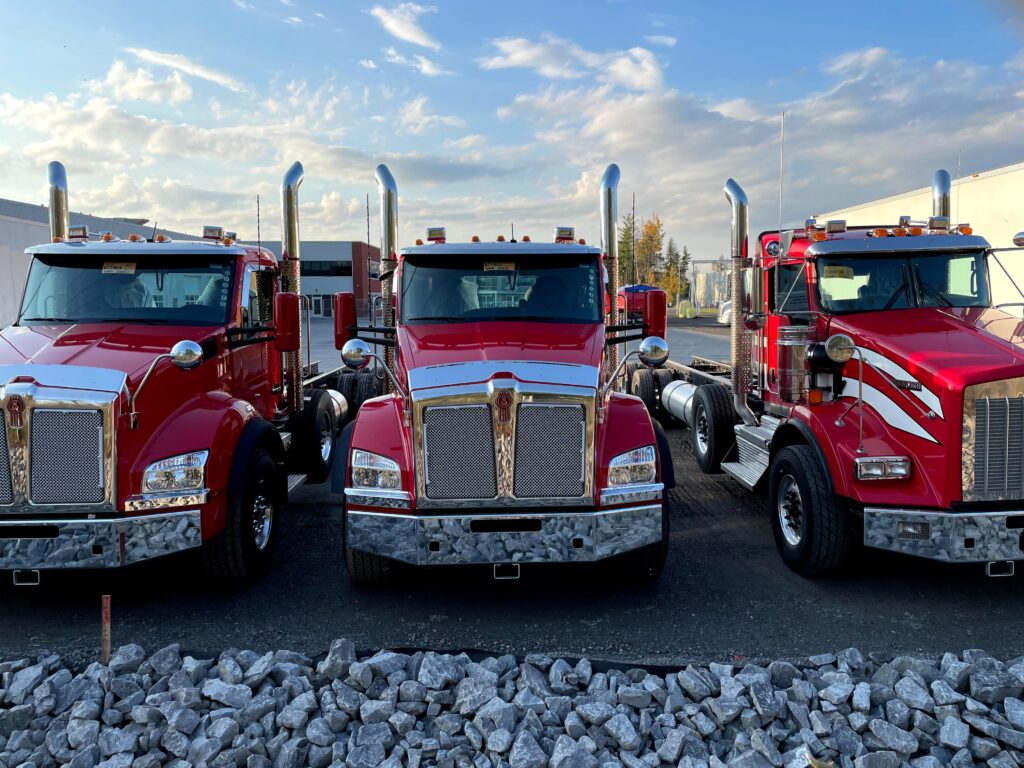 The U.S. Department of Transportation’s (DOT) Federal Motor Carrier Safety Administration (FMCSA) announced the appointment of members to the Women of Trucking Advisory Board (WOTAB) to recruit, retain, support, and ensure the safety of women commercial motor vehicle (CMV) drivers and strengthen the trucking industry as a whole.

In an ongoing effort to combat the effects of climate change and address the growing costs of extreme weather events negatively impacting communities, the U.S. Department of Transportation’s Federal Highway Administration (FHWA) announced new guidance and $7.3 billion in formula funding to help states and communities better prepare for and respond to extreme weather events like wildfires, flooding, and extreme heat.

Last Thursday, the U.S. DOT’s Federal highway Administration issues a Notice of Proposed Rulemaking for states and municipalities to track and reduce their greenhouse gas emissions in support of President Biden’s commitment to combat climate change and reduce costs for families in the U.S. 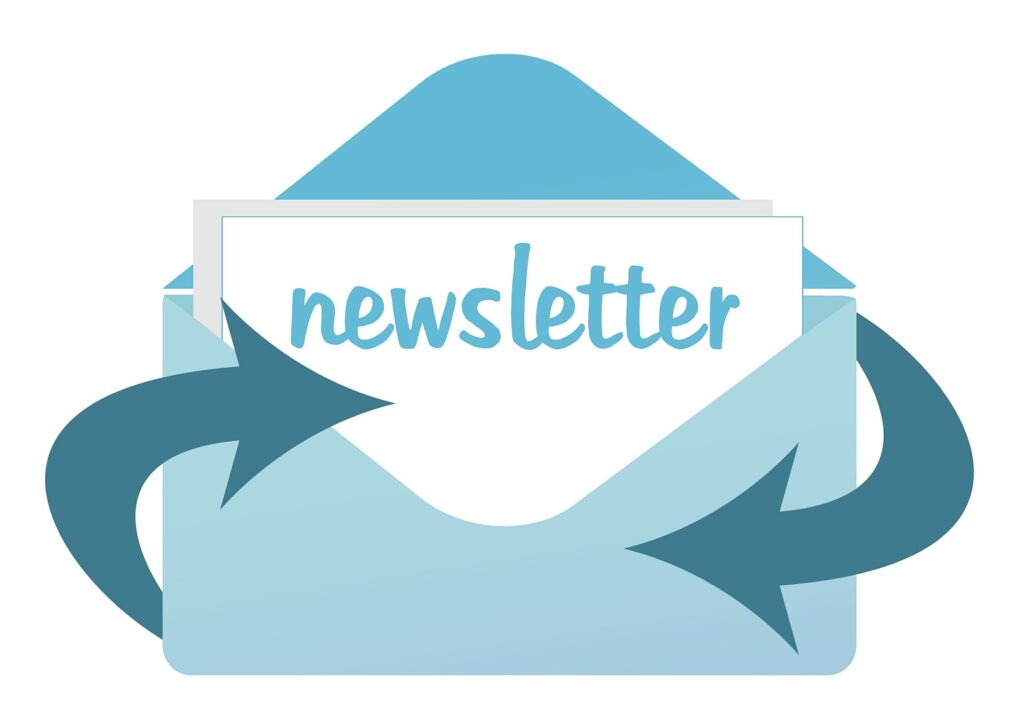 Want to get information on the U.S. DOL, DOT, OSHA, and other agencies sent right to your inbox? You can sign-up for electronic newsletters and updates from these and many other agencies. Click the links below to sign-up for the newsletters. You will need to scroll to the bottom of the page for some to […]

“Created in the President’s Bipartisan Infrastructure Law, funding from the $1 billion pilot program will help reconnect communities that were previously cut off from economic opportunities by transportation infrastructure.”

The White House and the U.S. Department of Transportation (DOT) announced that Retired General Stephen R. Lyons, former Commander of the U.S. Transportation Command, will be the new Port and Supply Chain Envoy to the Biden-Harris Administration Supply Chain Disruptions Task Force. Retired General Lyons will take over the role from John D. Porcari.

Women of Trucking Advisory Board 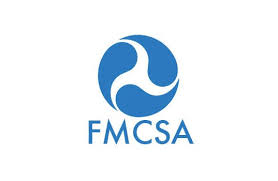 The Secretary of Transportation chartered the Women of Trucking Advisory Board (WOTAB) of the U.S. Department of Transportation’s (DOT) Federal Motor Carrier Safety Administration (FMCSA) on February 11, 2022. 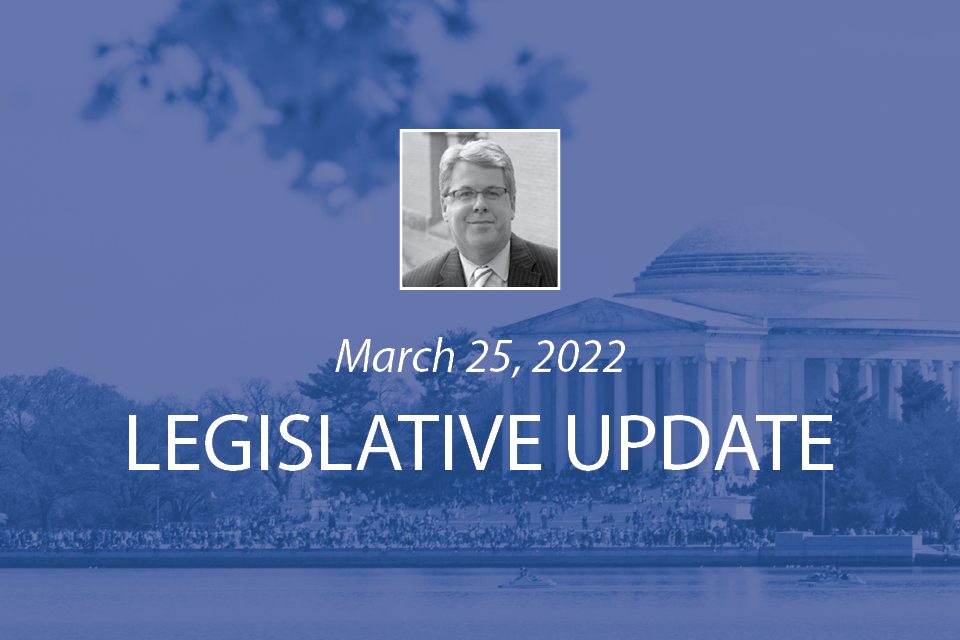