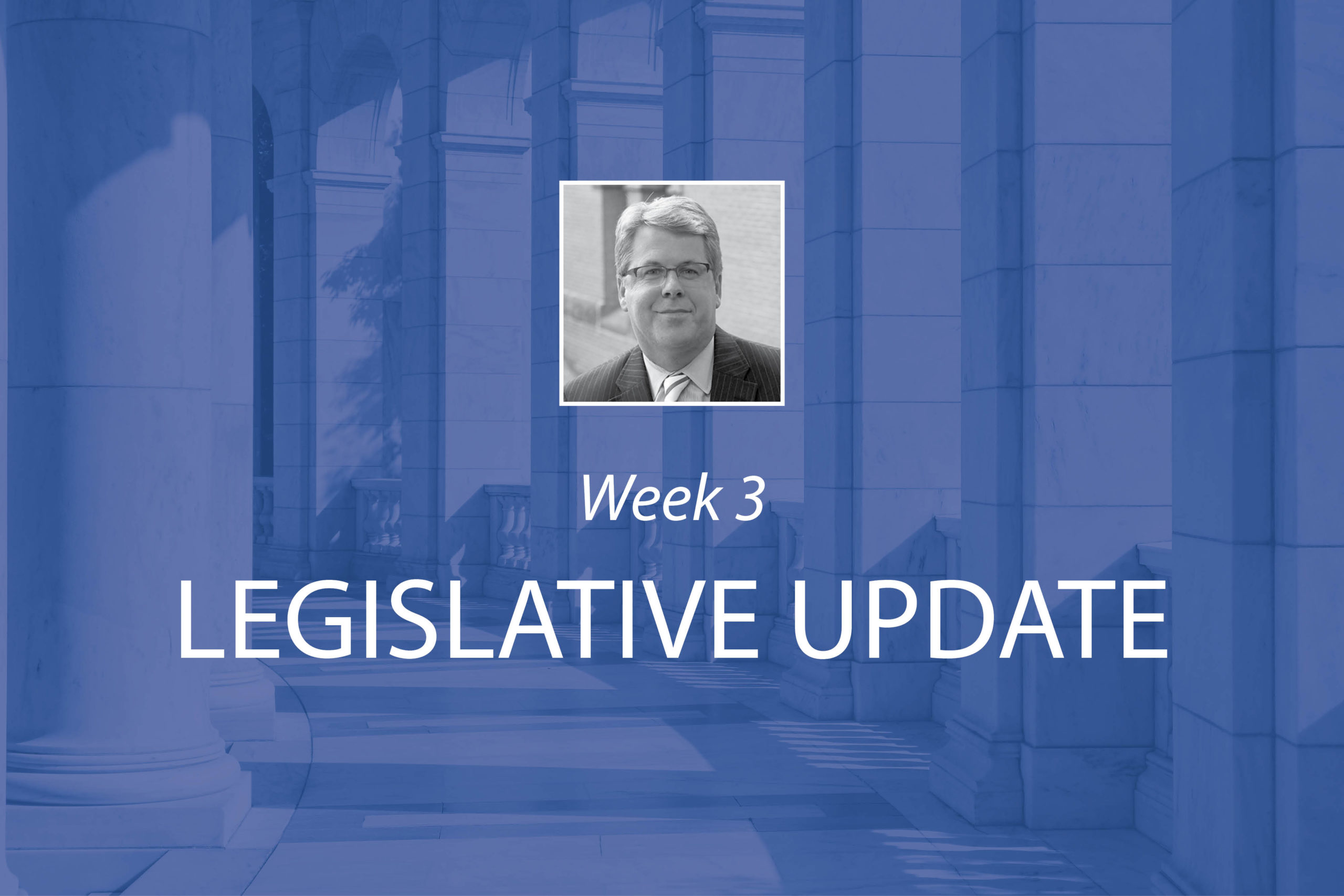 The House Ways & Means Committee wrapped up a few marathon sessions this week marking up its piece of the $3.5 trillion budget reconciliation package. As anticipated, a number of tax increase proposals totaling $2.2 trillion on businesses and individuals advanced. Perhaps the most impactful for our sector are provisions affecting S Corporations and other pass through structures. Overall, the measure would increase the top pass-through rate of around 30 percent and ratchet it up to over 45 percent while also applying the higher rate to a broader base of income. A few other provisions of note–

The cumulative effect of these numerous rate hikes is to take the top rate paid on S corporation and partnership profits from today’s 29.6 percent all the way up to 46.4 percent.

For larger businesses organized as C Corporations, the tax rate is increased to 26.5 percent from 21 percent and there are a number of provisions raising rates on global multinational corporations.

On the good news side of the ledger, President Biden’s proposal to end a tax break on inheritances known as “step-up in basis,” which wipes out the capital gains tax on assets passed on to heirs, was not included in the House bill. However, this proposal remains alive in the Senate where Senate Finance Chairman Ron Wyden (D-OR) hopes to include it in the Senate Finance Committee’s bill. This proposal has attracted widespread opposition from groups across the economy and will not likely pass in the evenly divided Senate. This is a positive development for family-owned and small to medium sized businesses.

So, where do we go from here? The spending figures and revenue raisers in the House committee-produced packages are historic in terms of size and scope. Moderate Democrats in the House that voted against these proposals in committee opined that the chamber was wasting its time on measures that have no chance of becoming law. It is unclear if the votes are there even in the House for a number of these proposals, most notably the Ways & Means approved bill. Going forward, the House Budget Committee will stitch all of the committee’s bills together into a unified package. From there, the bill will go to the House Rules Committee, where there will likely be major surgery on this package to trim it down to secure the requisite votes for House passage.

The most effective action that the business community can take right now is to reach out to your Member of Congress and let them know your concerns about how these measures affect your business. This approach was effective is essentially killing the stepped up in basis proposal and will be effective as the House tries to stitch together a comprehensive proposal that will muster the 218 votes needed to pass. House Democrats can only afford 3 defections and moderates in the House Blue Dog Coalition and New Democrat Caucus have been vocal about their concerns with the level of spending and taxes in these proposals. So far, 4 House Democrats have voted no during committee consideration of the various budget reconciliation measures.

In the Senate, a number of proposals have surfaced, but no official committee actions have been announced. We expect Senator Wyden to unveil his tax package either some time today or tomorrow. There will be no Senate Finance Committee markup—this package will go straight to the Senate floor along with other Senate Committee’s proposals.

In marking up its piece of the $3.5 trillion budget reconciliation package, the House Agriculture Committee approved a number of provisions that are positive for the forestry and forest products sector. Most of the $40 billion in spending in the Committee’s Forestry title is geared to forest restoration and resiliency projects and efforts to help forest landowners participate in carbon credit markets. However, there is one provision to note on the wood products side. The committee approved $1 billion for the Wood Innovation Grant program (WIG), which is run by the U.S. Forest Service and focuses on promoting wood building materials in residential and commercial construction projects, among other things. This funding level is extraordinary for this program, which has been a relatively small area of focus for the Forest Service since its inception in 2015. ABMA will monitor developments on this proposal as the legislative process unfolds.

On September 9, 2021 President Biden announced a COVID-19 Action Plan entitled “Path out of the Pandemic,” a six-pronged national strategy aimed at combating COVID-19, including requirements for private sector employees.

Under the President’s plan, employers with 100 or more employees must ensure that their employees are either vaccinated or tested on a weekly basis. In order to achieve this goal, the President has directed the Occupational Safety and Health Administration (OSHA) to develop and implement a new emergency temporary standard (ETS) putting this requirement in place along with details regarding implementation.

The President’s plan also directs OSHA to develop a rule through the ETS process that will require employers with more than 100 employees to provide paid time off to employees in order to get vaccinated, and to recover from side effects of vaccination. Although there are few details about implementation requirements for employers at this time, we do have some additional information:

-Timing for issuance of an ETS is uncertain, but indications are that it will be released this fall.

-As is custom with an ETS, the requirements become effective immediately upon issuance.

ABMA is participating in a forum on Friday hosted by the Small Business Administration which will feature a presentation on the ETS and what employers can expect from the standard. We are hopeful to glean a better feel for timing of issuance and opportunities to comment and influence the process.