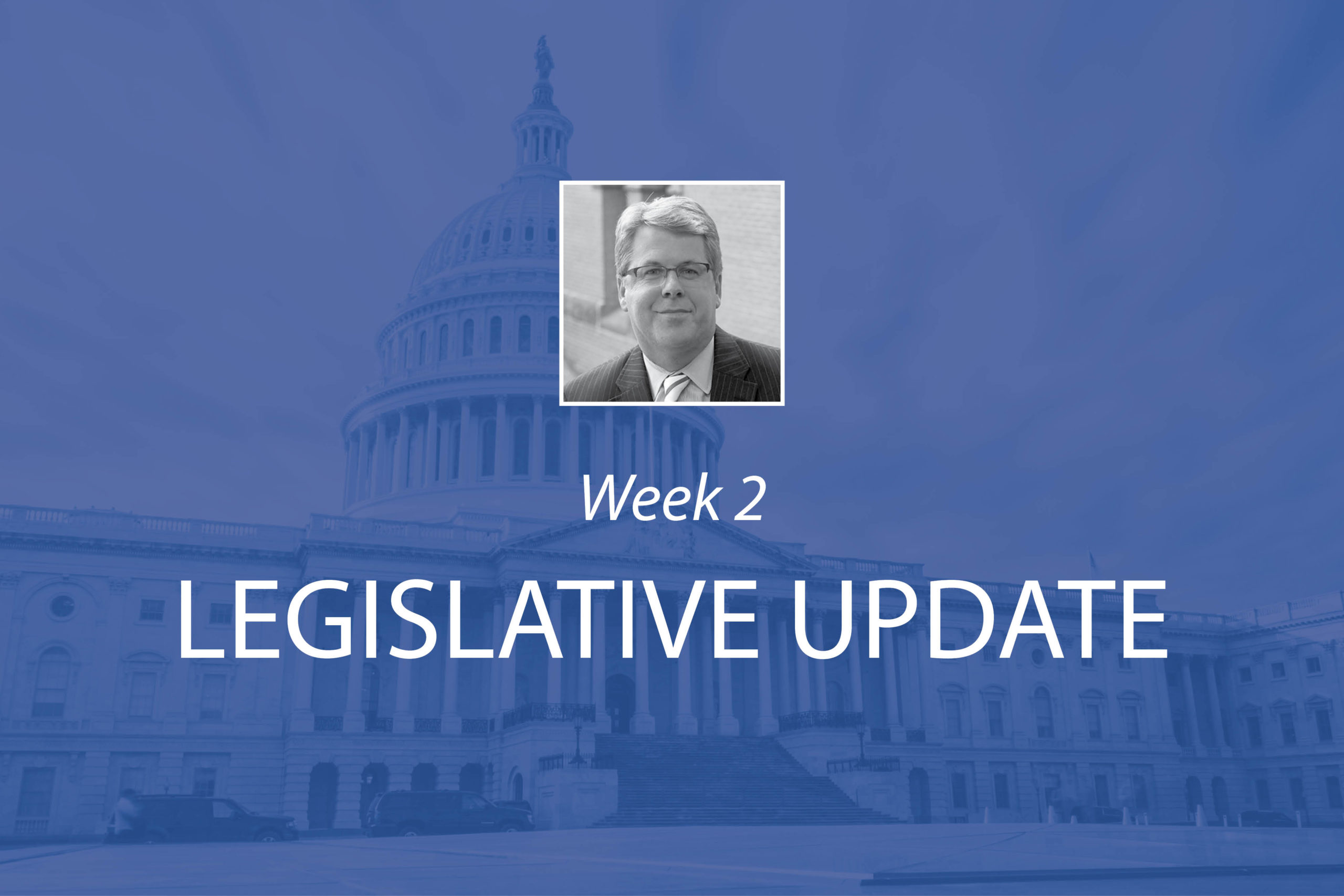 On September 9th, the House Education and Labor Committee began marking up its piece of the $3.5 trillion budget reconciliation package to deliver on the Administration’s Build Back Better plan. In the committee’s mark which will be the subject of the proceedings, there is considerable funding proposed for career training, apprenticeships, and other workforce development initiatives. Overall, the package invests $80 billion in this space, including–

While these provisions are positive, the Education and Labor Committee’s proposal is controversial in a number of other areas, including numerous provisions problematic for employers that would trigger more safety, anti-discrimination, and fair wage enforcement. ABMA will be following developments during today’s markup in committee and subsequent action as this portion of the reconciliation package advances in the House.

In a related development, Representatives Raja Krishnamoorthi (D-IL-8) and Jim Langevin (D-RI-2), co-chair of the House Career and Technical Education Caucus, introduced a resolution last week calling upon Congress to enact increased spending on CTE and other workforce development initiatives as part of the budget reconciliation process. Specifically, the resolution affirms the importance of the Perkins V program for training the workforce, but recognizes that the current $1.35 billion for Perkins initiatives for FY 2021 is insufficient to address current and future employer and employee needs. The resolution requests that $10 billion in new spending be set aside to for Perkins V programs and innovative, evidence based career and technical education over the next 10 years.

Last week, the full House Armed Services Committee marked up and approved the FY 2022 National Defense Authorization Act or NDAA. The final committee product includes language authorizing a pilot program for each branch of the military to complete at least one construction project using mass timber, defined in the legislation as cross laminated, glue laminated, or nail laminated timber, as well as laminated strand timber and laminated veneer lumber. The language calls for a report on the actual or projected carbon footprint, resilience to extreme weather events, construction timeliness, and cost effectiveness of the military construction project under the pilot program using mass timber as compared to other materials.

The development is a positive one as there was concern that advocates of the concrete industry, who strongly oppose the language, would work to strip this language out during markup. The mass timber movement is strongly supported by wood manufacturing suppliers as it presents an enormous new market for wood building materials which will deliver benefits up and down the wood building material supply chain. ABMA will be following developments closely on this legislative effort and working with our champions on Capitol Hill for a successful outcome.

The House Ways & Means Committee begins a marathon markup today on its portion of the $3.5 trillion budget reconciliation package. Text of the revenue raising sections of the Chairman’s mark has not been released, but we anticipate a number of problematic tax provisions to be included. ABMA signed onto a letter being led by the Family Business Estate Tax Coalition opposing inclusion of language repealing the “stepped up basis” for calculating capital gains when assets are passed on to heirs following death. Other items under discussion are modifications to the 20 percent pass through deduction enacted as part of the Tax Cuts and Jobs Act. ABMA is close to the action and will provide you with details on tax proposal in the mark once specific information is available.