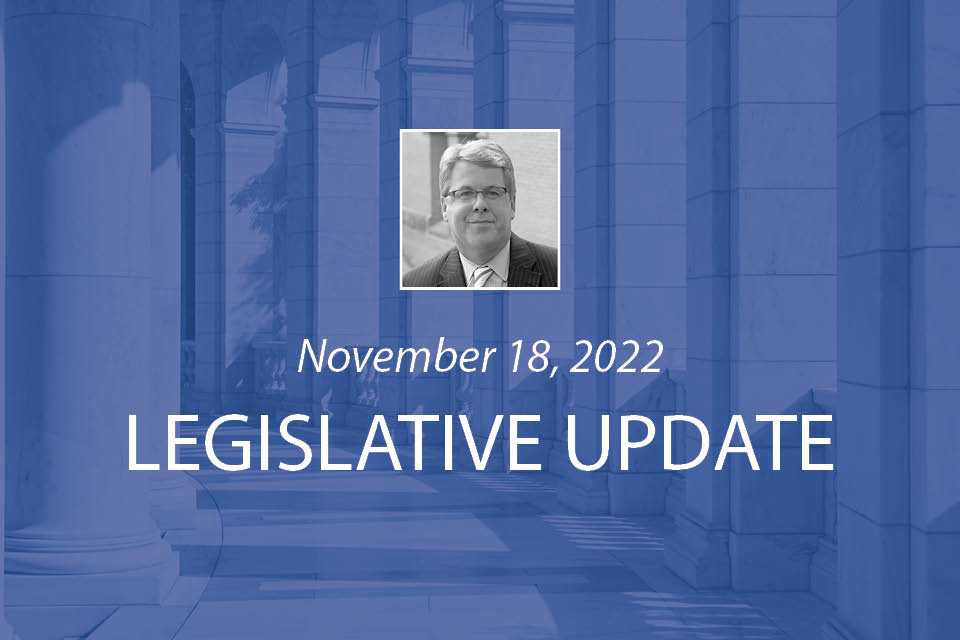 Congressional Leadership Elections Both Houses of Congress returned to Washington this week and the big news was leadership elections. he House Republican caucus voted 188-31 to support current House Minority Leader Kevin McCarthy (R-CA-23) as the next Speaker of the House when Congress convenes the 118th Congress in January. On Wednesday evening, the GOP picked […] 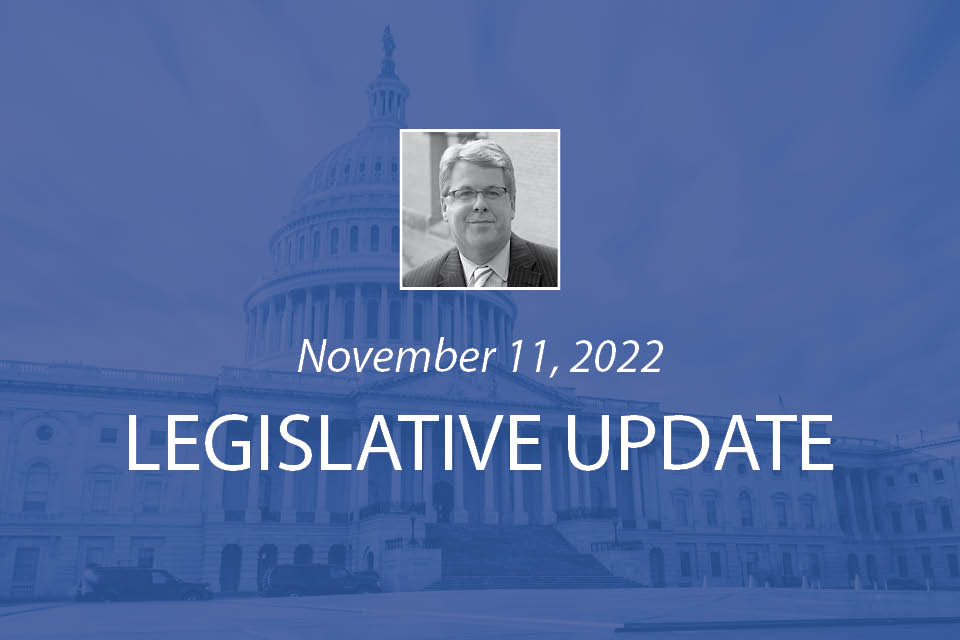 While results of the midterm elections on Tuesday are still being sorted out, it is clear that a vast majority of political experts and prognosticators were off in their predictions…..again. The conventional wisdom was that Republicans would pick up about 20 seats in the House and also take the Senate by a slim margin. Many […]

A Quick Overview of Election Outcomes in ABMA States 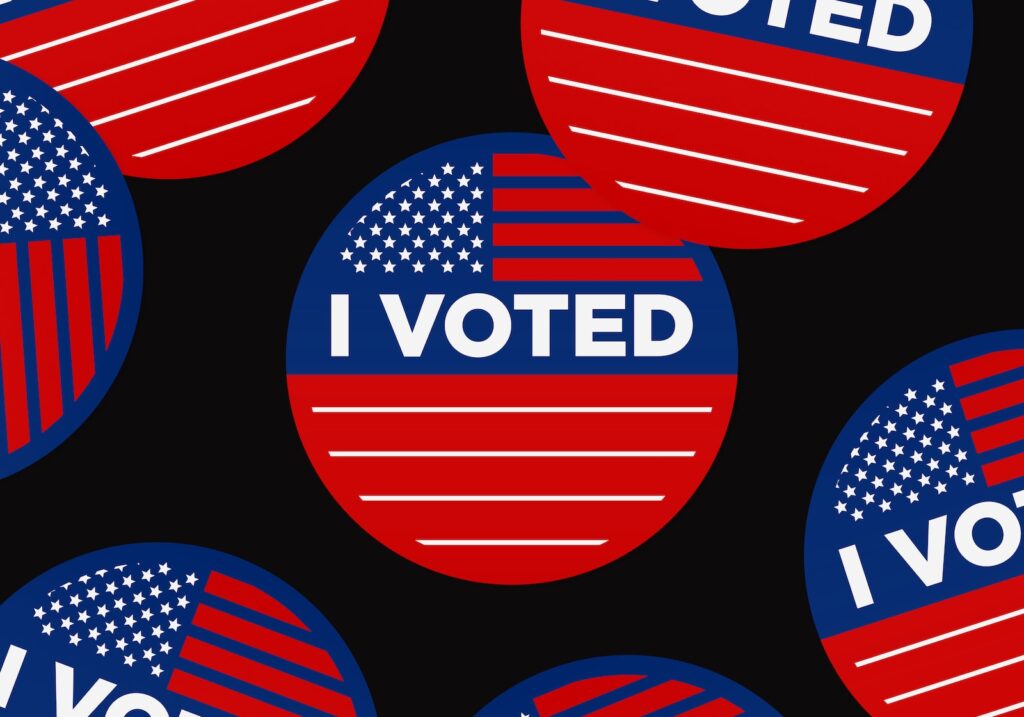 Yesterday’s election day was exciting to say the least. Lots of races at all levels without incumbents, rematches of prior elections such as the gubernatorial race in Georgia, and first term governors, like Kathy Hochul in New York, trying to defend their actions to win reelection. All of this with the added fun of new […] 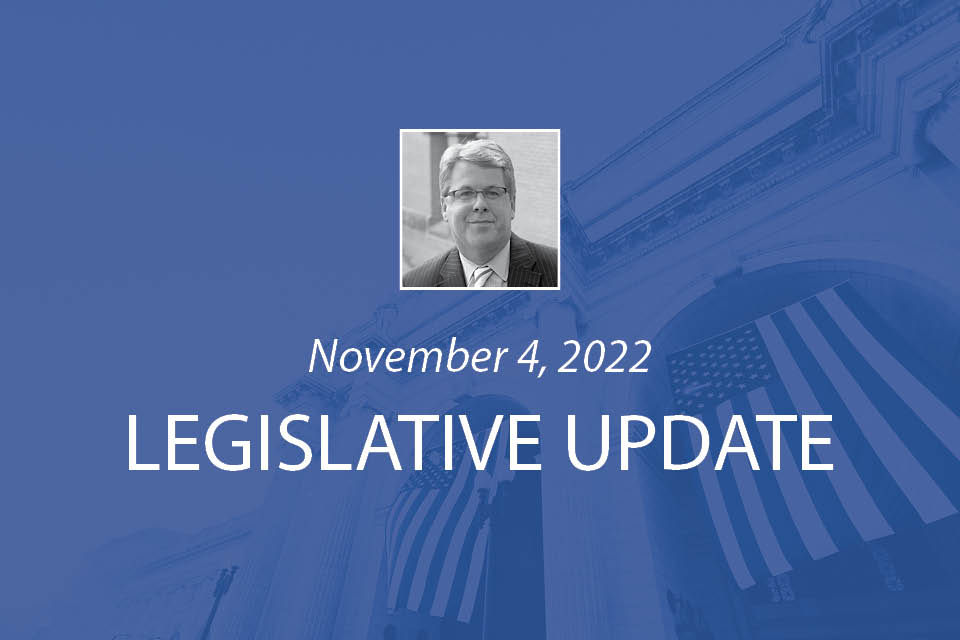 We are less than a week out from the 2022 midterm elections and anticipation is running high here in Washington and around the country. Midterm elections are historically challenging for the party of a sitting President, and this year appears to be shaping up to be one more data point along that trend line. Recall […]

What About Control of the U.S. House? 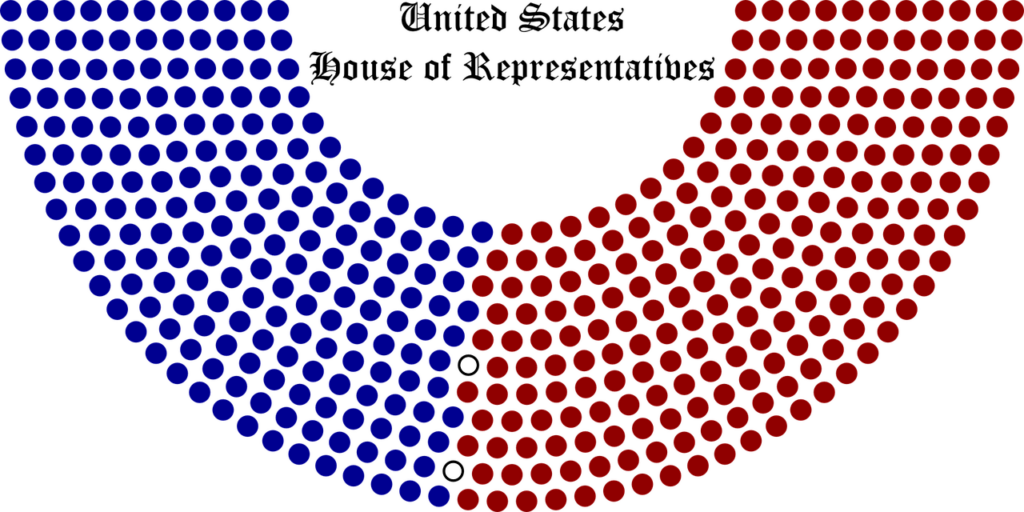 Last week we talked about the possibility of the Republicans flipping the upper chamber. Unlike the Senate where only 35 seats are up for election, all 435 members of the House will be elected in November. The Lay of the Land Similarly to the Senate, the Republicans are in a better position with 187 seats […]

Who Will Control the U.S. Senate? 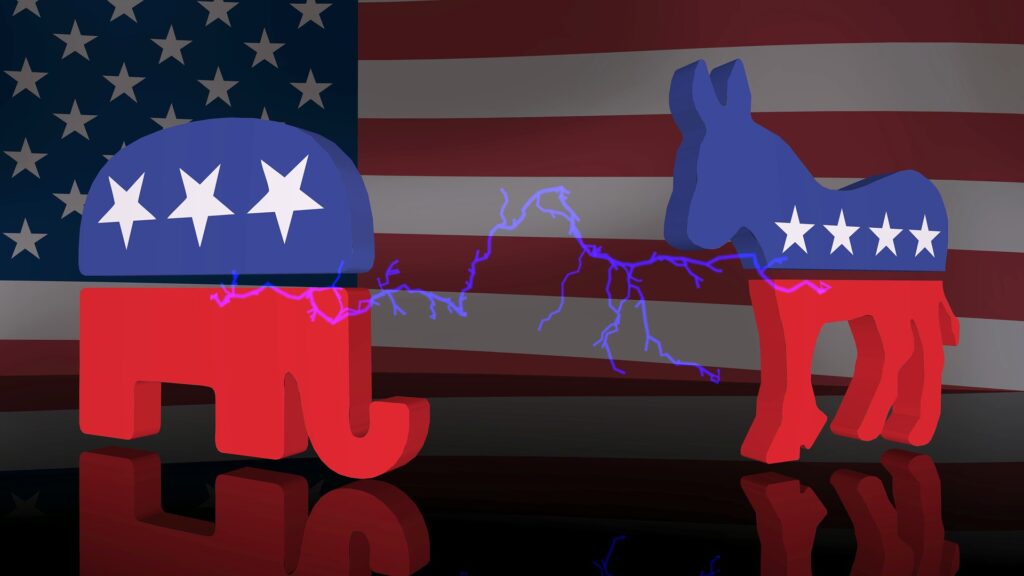 A few months ago, the answer to who would control the U.S. Senate after the General Election seemed to be a no-brainer: the Republicans. Inflation was raging, the stock market kept taking hits, the Senate could not seem to pass any bills, and the Biden Administration kept kicking the can down the road on student […] 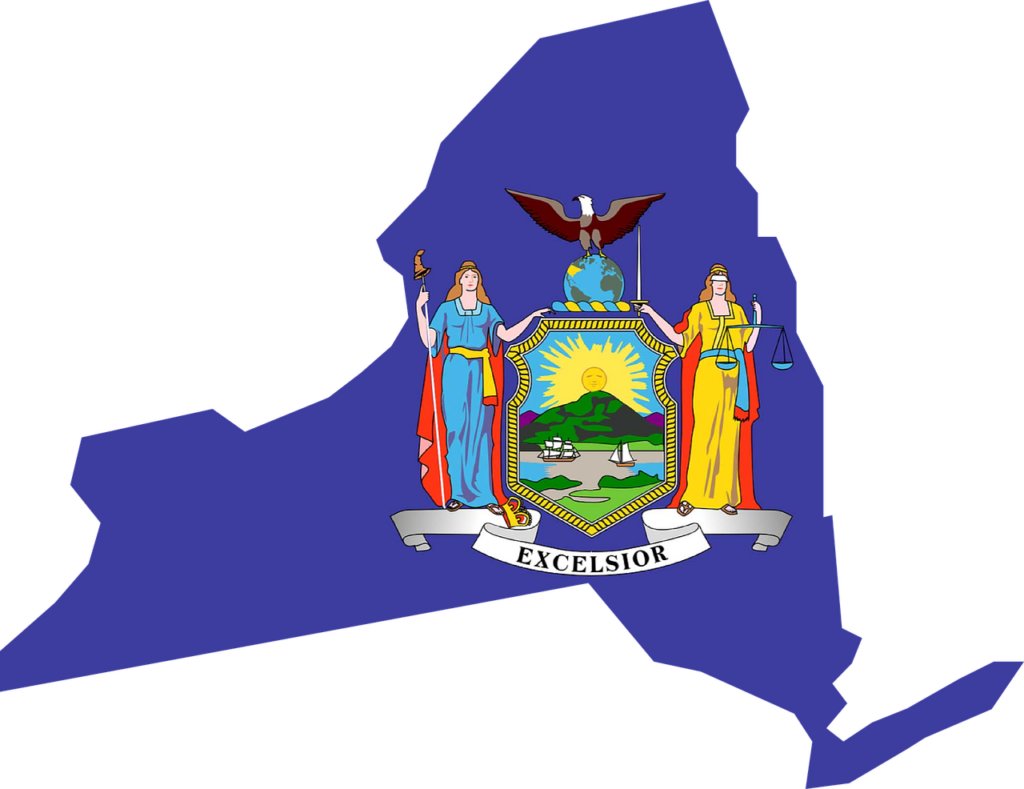 When Governor Andrew Cuomo resigned just over a year ago, Lieutenant Governor Kathy Hochul (D) became the Governor. This year she is running for the first time on her own for the position against Representative Lee Zelden (R) from Long Island. While many would say, and most polls agree, this election is a foregone conclusion […]

Gubernatorial Races to Watch in ABMA States: Georgia – A Rematch 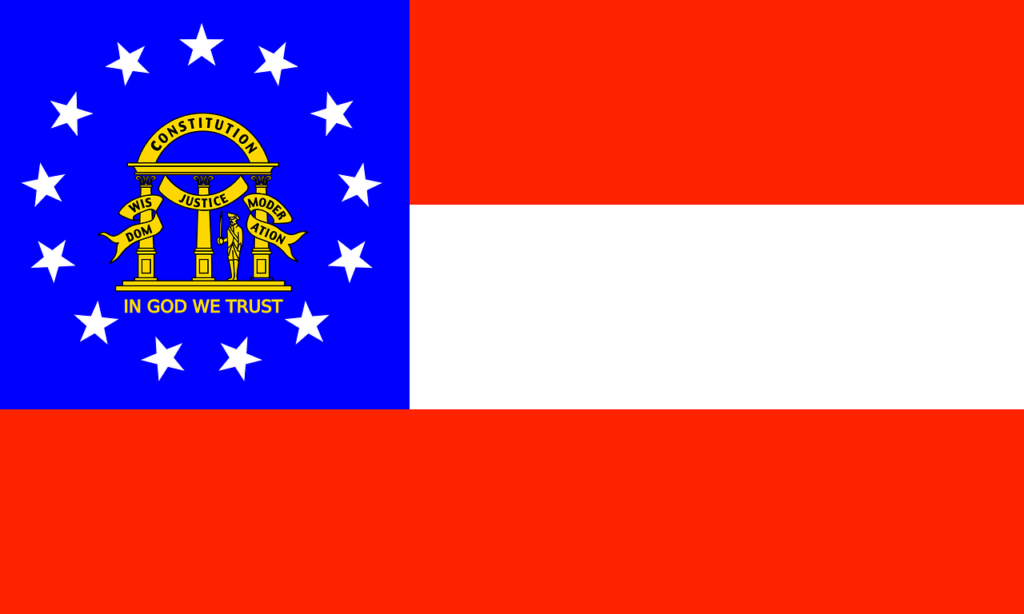 This year’s race for governor is a rematch between Gov. Brian Kemp (R) and former Georgia House Minority Leader Stacey Abrams (D). This race is one to watch for multiple reasons: Their 2018 match-up was a close race, so this rematch should be similarly interesting; President Biden won Georgia by less than 1% in 2020 […]

Gubernatorial Races to Watch in ABMA States: Maine – The Return of the Governor 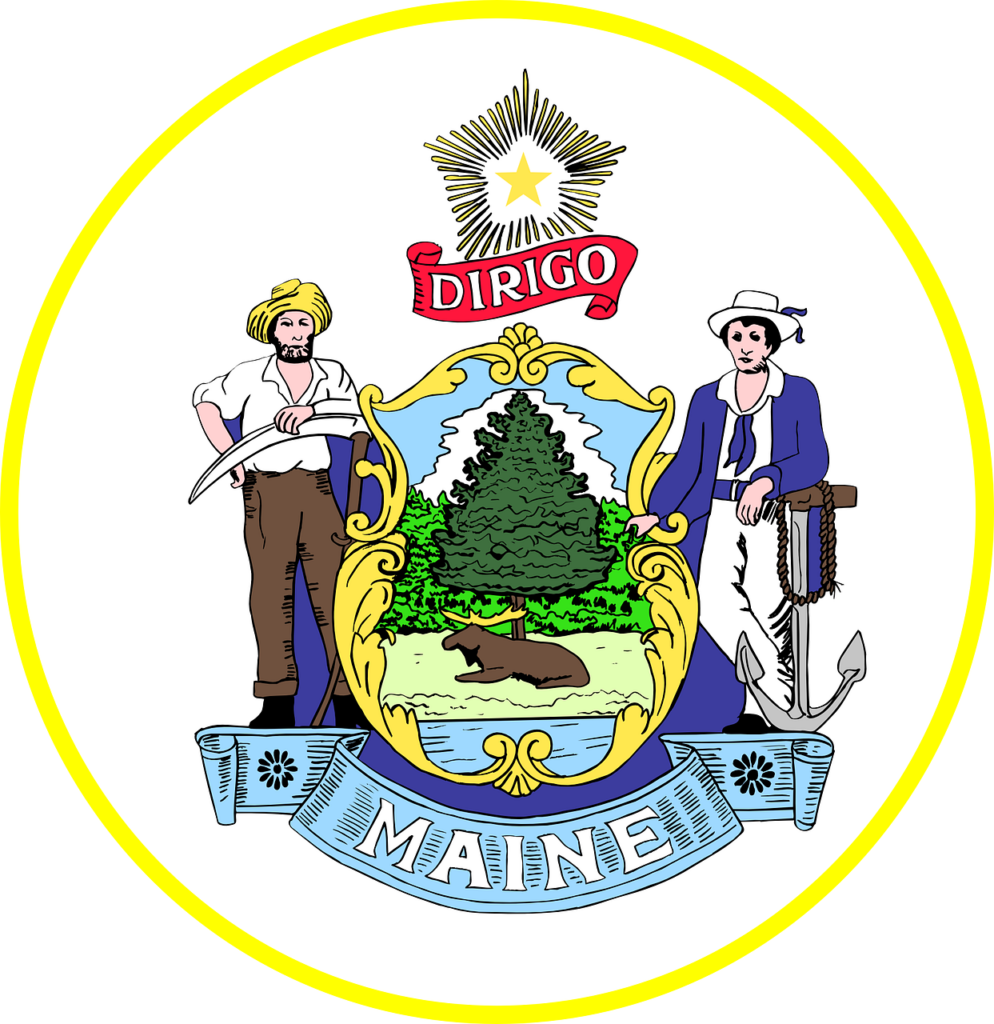 For the second installment in our election series on the 2022 gubernatorial elections, we are heading as far north as you can get on the eastern seaboard – the race for Governor in Maine. While this race is seen as leaning Democrat, it is far from a set outcome. This year we see a battle […] 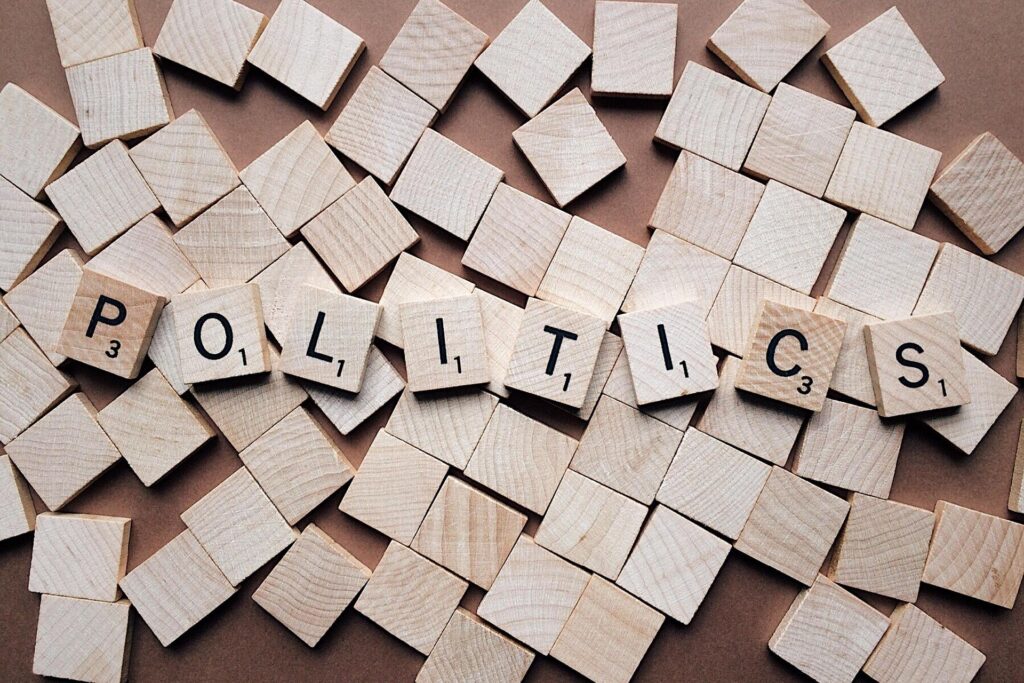 This year’s midterm elections are interesting for many reasons. The most obvious is that control of Congress is up for grabs. This has been seen by some as not only a referendum on the first two years of the Biden Administration but also on issues such as the economy, inflation, and abortion rights. However, 36 states are also holding gubernatorial elections, and many of those races will be interesting as well.

Are you ready for the General Election? 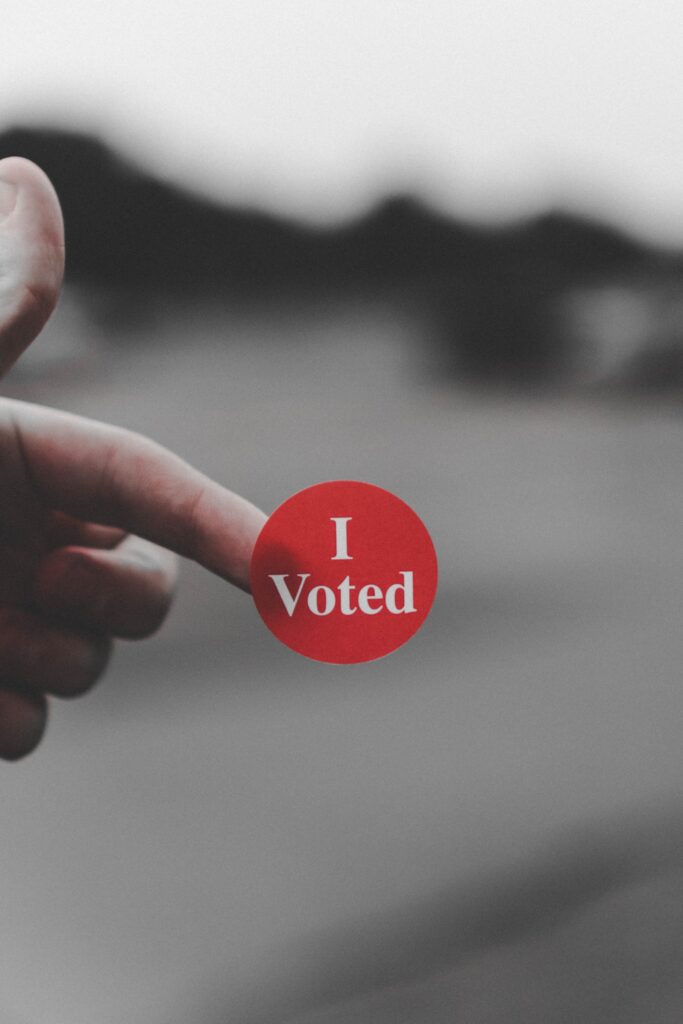 With most of the primary elections behind us, attention now turns to the General Election in November. The big question on everyone’s mind is “Who will control Congress?” While this is a key question, there is a lot eligible voters need to know before they go to the polls.

Are You Registered To Vote? 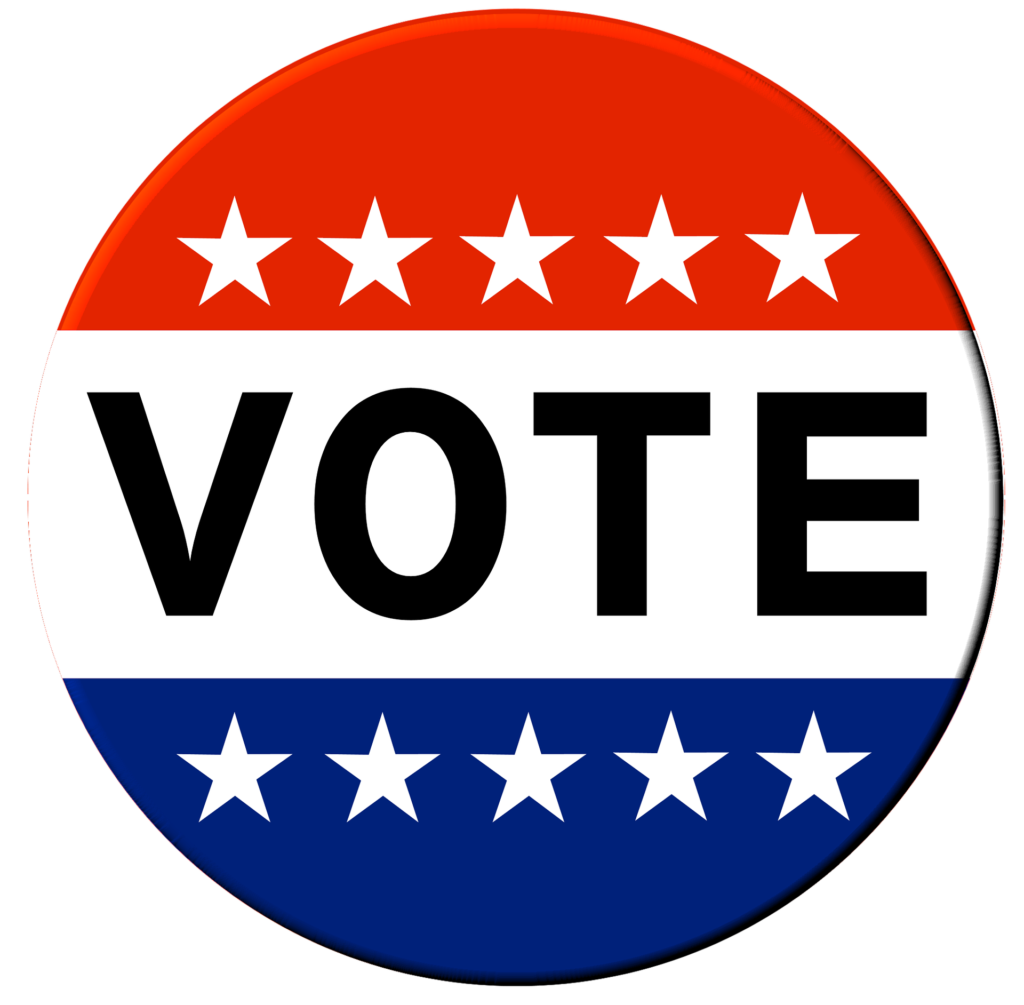 There is no more powerful way to impact our regulatory and legislative advocacy efforts than participating on election day.